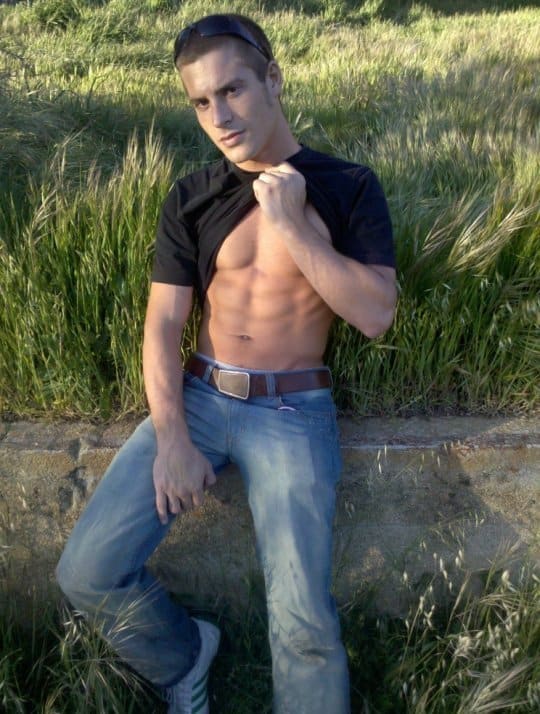 Scott performed for gay adult website Randy Blue prior to his death. He reportedly passed away in February of this year.

A few years ago Scott was involved in a car accident that left him in pretty bad shape but he recovered from that. Last year he got into trouble again only this time he got arrested by the police. The news about his death, which apparently occurred last month in Arizona, come [sic] right after those legal issues and the alleged cause was an overdose.

On Scott’s Facebook page, friends and fans posted memories and messages of condolences for his family.

Memorial services for Scott were held in San Diego, where he lived, on February 14. 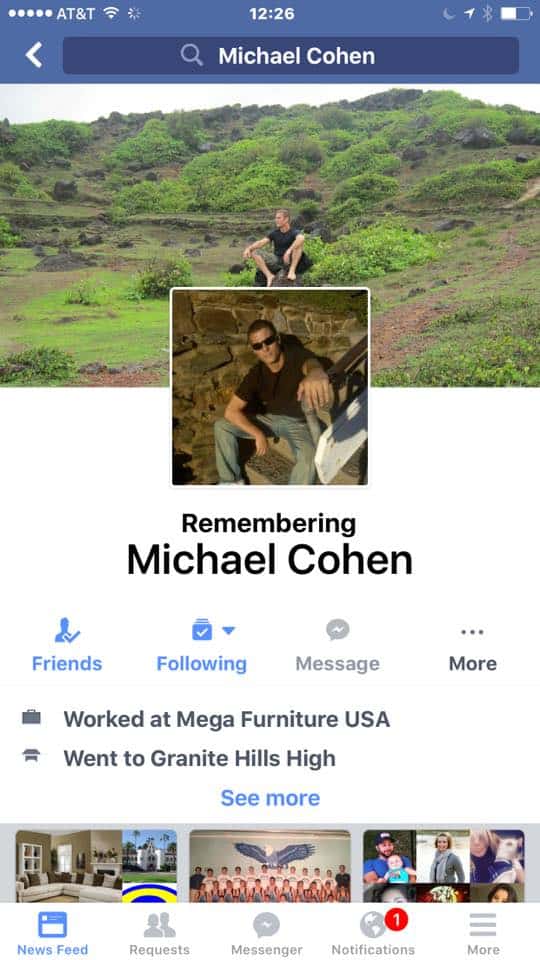 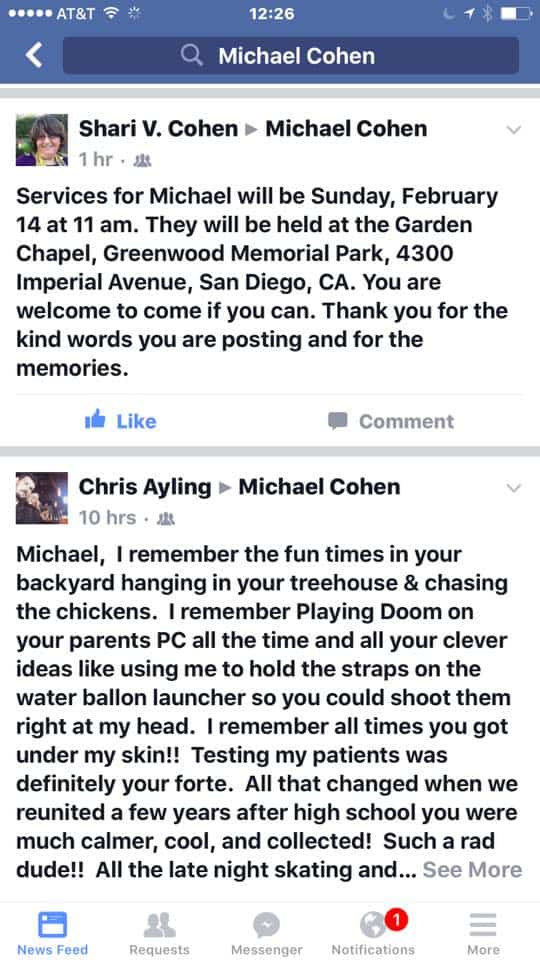