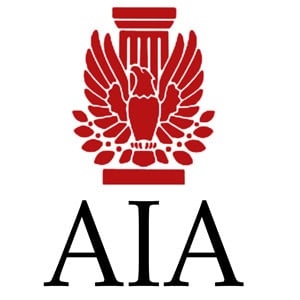 The American Institute of Architects has canceled a conference that would have brought $1 million in revenue to Wilmington, North Carolina over the state’s passage of anti-LGBT HB 2, WECT reports:

The American Institute of Architects (AIA) announced Monday it will nix its three-day conference scheduled for later this fall at the Wilmington Convention Center. AIA officials cited the passage of HB2 as the reason for the cancellation.

Susan Eaton, the general manager of the convention center, said AIA pulling out will result in $45,000 of lost revenue.

Kim Huffham, president of the Wilmington and Beaches Convention and Visitors Bureau, said the cancellation will result in an additional loss of $950,000 for Wilmington. When asked how she came up with that number, Huffham explained that they use a software program to track the impact of a convention based on several factors, such as the number of attendees, days spent here, amount of hotel rooms, and expected spending.

The AIA event had about 500 people from NC, SC, and GA coming for three nights.

The move comes shortly after the W.C. Kellogg Foundation hit Asheville with a $1.5 million loss after pulling a planned convention there.

On Monday, Democratic lawmakers introduced legislation to repeal HB 2, but GOP Senator Tom Apodaca, who controls the repeal bill’s fate says there is little support for it and he’d like to introduce the measure as a constitutional amendment on the next ballot and let voters decide.

Previous Post: « NC GOP Lawmaker Who Controls Fate of HB 2 Wants to Put It on the Ballot as a Constitutional Amendment: WATCH
Next Post: ND Graphic Design Firm Won’t Design Logo for Gay-Friendly Church Because They Want a Rainbow on It »