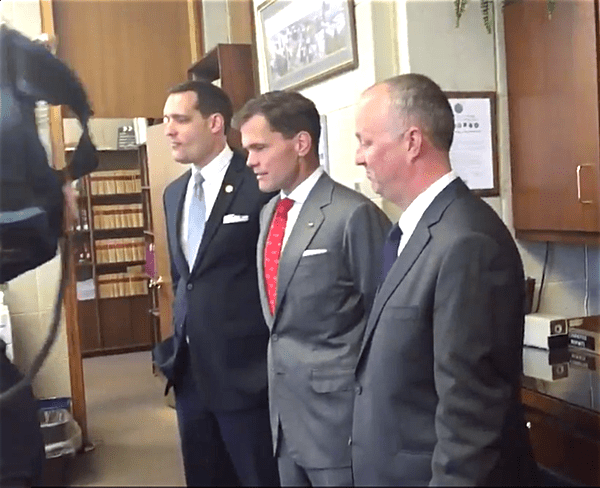 On Monday, state representatives filed a bill, House Bill, 946, that would repeal HB 2 if enacted. Passed little over a month ago, HB 2 bans all local LGBT rights ordinances in the state and introduced some of the most draconian anti-trans ‘bathroom regulations’ in the U.S. to date.

#BreakingNews-House Bill 946 is stamped. It's an effort to repeal House Bill 2. #ABC11 pic.twitter.com/KERESeZXiA