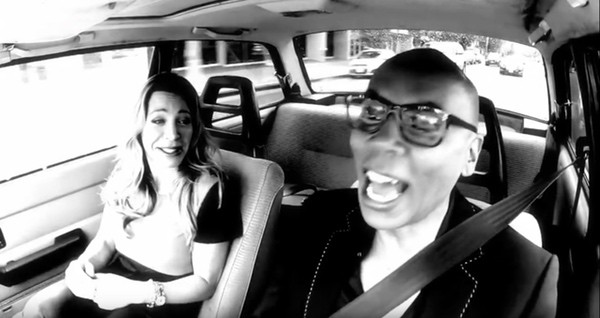 RuPaul’s recording career continues with the recent release of his studio album Butch Queen. If you’re in the mood for some ’90s realness, last night he released the video for a new track with Taylor Dayne called “Be Someone” which is a mash-up of go-go boys, lo-fi effects, and what looks like footage from their in-car interview of two years ago.