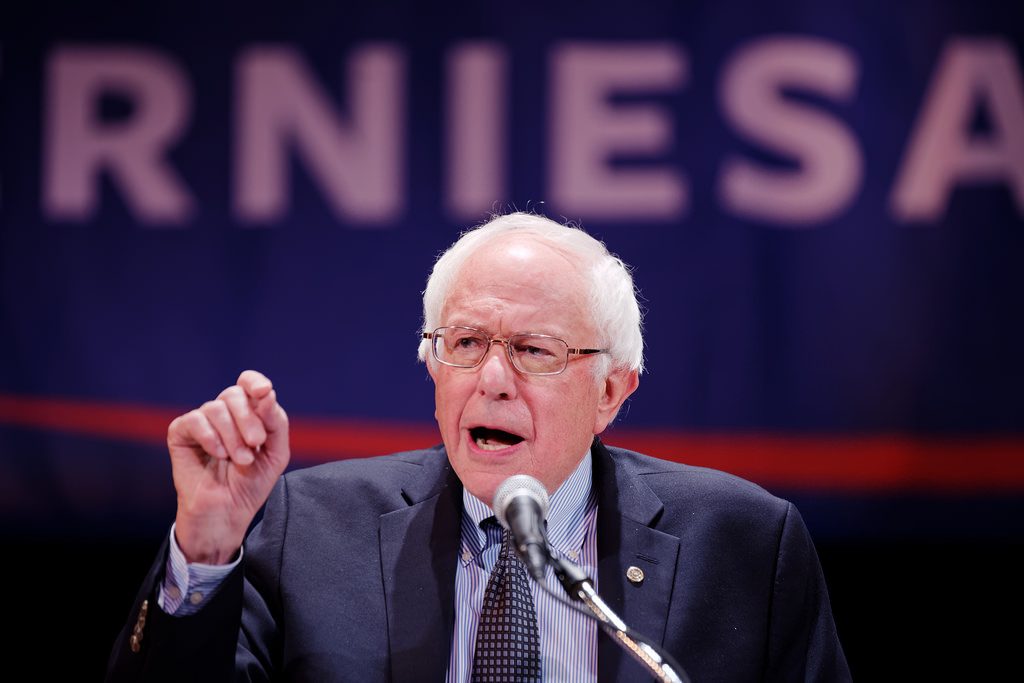 Bernie Sanders responded to a letter from over 70 HIV/AIDS activists and activist organizations saying he will meet with them to discuss how to eradicate HIV and create an AIDS-free generation.

Earlier on Friday, Hillary Clinton announced she would meet with that same group of activists, responding to a similar letter she received asking for a meeting.

In response to a letter from a national coalition of AIDS advocates and advocacy groups, the Sanders campaign has invited us to meet with the Senator during the first week of May. The Clinton campaign confirmed a meeting with the Secretary set for May 13th. Some New York-based members of the coalition had planned to demonstrate in front of the Sanders and Clinton campaign headquarters on Monday, but both demos have now been called off.

The letter Staley received from the Sanders campaign read,

Earlier this year, Sen. Sanders issued a comprehensive plan to create an HIV and AIDS-free generation. As he says, we have the tools at hand to make this happen, but we lack the political will and the financial commitment from the currently political structure to make it a reality. It is going to take more than just promises from a political leader. Eradication of HIV/AIDS requires all of us, continuing to work together to make it happen. As the senator says, “When we stand together, there’s nothing that we cannot accomplish.”

Sen. Sanders will gladly meet with you the first week of May. We are presently working on logistical details regarding location and time.