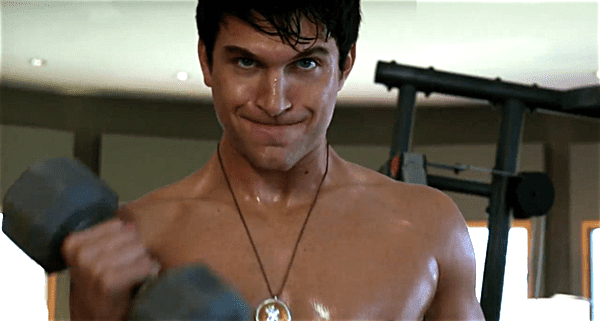 King Cobra premieres at the Tribeca Film Festival tomorrow and another clip from the movie based on the murder of gay adult film producer Bryan Kocis has just been released. 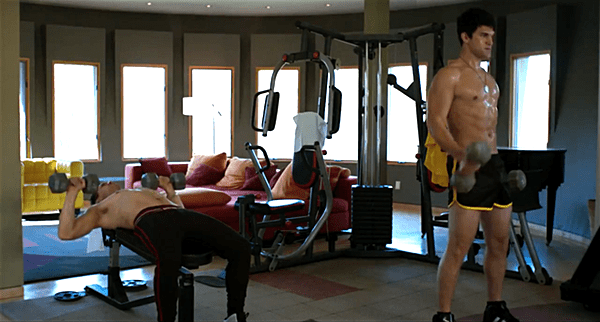 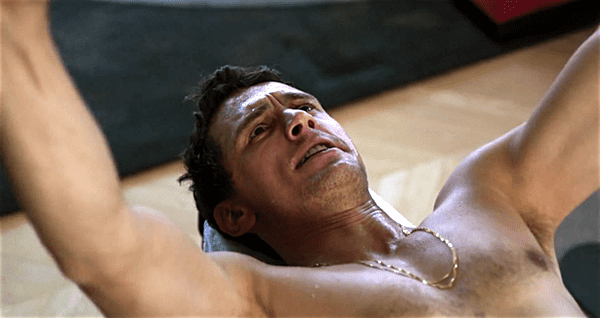 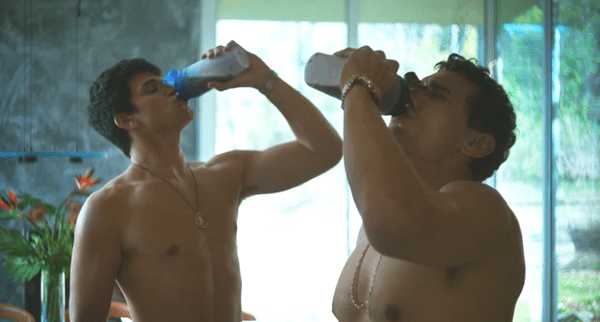 We previously got a preview of what this scene might look like thanks to Franco’s and Allen’s Instagrams.

Deadline sums up the background on the film:

Watch the clip below which may have you saying, “Where’s my piggy?”

And because you will most likely need this in your life…