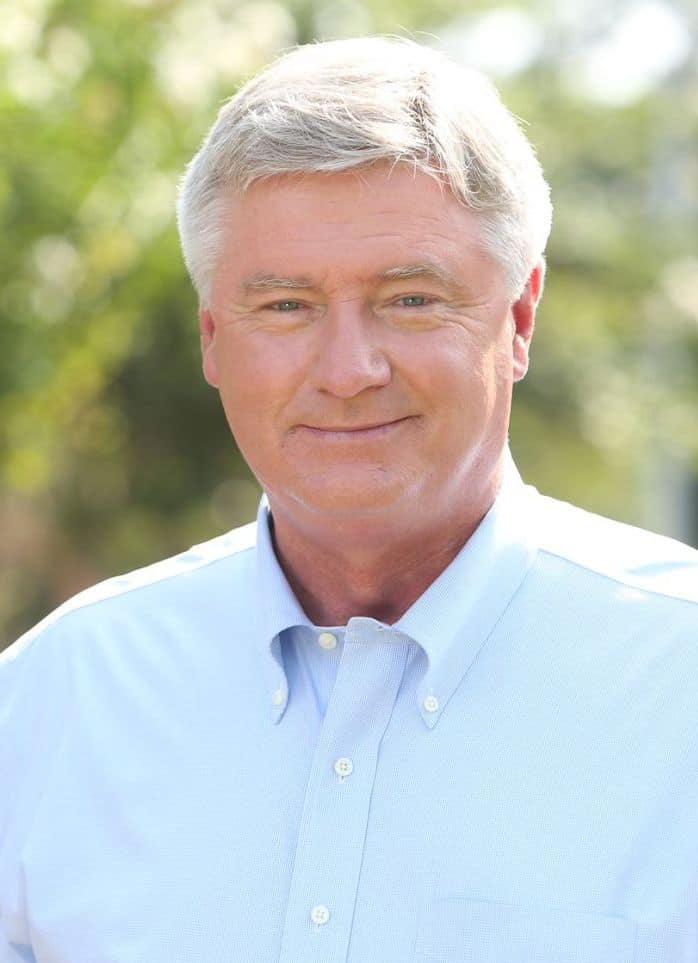 Billy Richardson, a Democratic state representative from North Carolina, says he was wrong to vote for HB 2, the discriminatory anti-LGBT bill that outlawed all local civil rights ordinances in the Tar Heel State.

Richardson was one of 11 Democrats to vote in favor of the bill. He now says he is “haunted” by that vote and calls for full repeal of the law.

In an op-ed published in The Fayetteville Observer, Richardson writes,

By enacting House Bill 2, the legislature did the wrong thing. I made the wrong vote and we must now make it right.

My parents raised me to avoid any rush to judgment and to consider the consequences of my decisions. They stressed to me that I will make mistakes but, when made, never, never compound a mistake by sitting silent and failing to own up to the error.

Upon prayer and reflection, I have come to realize that I need to take action now. I will not be silent and allow North Carolina’s values to be undermined by the travesty that is HB2.

As a lawyer, I have stood with the defenseless because our Constitution says – actually demands – that all Americans have basic rights and, by protecting those rights, we can all truly share in the blessings of being an American.

Since our hasty vote on HB2, I have been haunted by the fact that in one rushed action, I undermined a lifetime of fighting against those who would demonize a group of citizens to gain political advantage and to advance an unjust agenda.

Instead of recognizing the right to be free of discrimination based on one’s sexual orientation, HB2 gives green light to this discrimination in housing, employment and other areas. To paraphrase Supreme Court Justice Anthony Kennedy, we must never make any group of citizens a stranger to the laws of their own state.

Richardson also condemned HB 2 as giving the “green light” to “discrimination in housing, employment and other areas.” Undoubtedly swayed by the influence of business interests opposed to the bill, Richardson argues that HB 2 will cost North Carolina jobs.

Richardson called on other lawmakers to reverse course on the bill: “Let’s admit we were wrong and actually fix our real problems.”