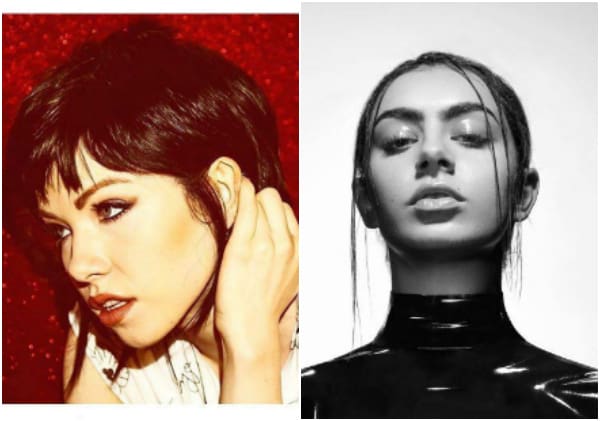 Carly Rae Jepsen and Charli XCX will headline this year’s L.A. Pride which has expanded into a three-day ticketed music festival.

Set for June 10-12 in West Hollywood, the L.A. Pride Music Festival anchors a weekend of events celebrating the LGBTQ community, including a massive pride parade that attracts hundreds of thousands of spectators and participants. Nonprofit group Christopher Street West organizes the event.

More than 50 acts have been booked for this year’s event.

Diana Reyes, Maribel Gaurdia and Mariana Seoane are among the top billing for this year’s latin stage. And the hip-hop stage will feature hitmakers like Faith Evans, Da Brat and Trina.

Truth be told, though, with tweets like this from L.A. Pride–

–the announcement of Jepsen’s participation in the Pride is hardly a surprise. But it is cause for celebration.