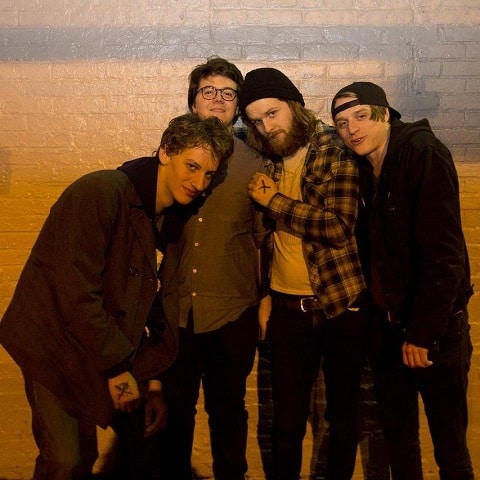 This week in New Music: Sorority Noise‘s new EP is a devastating meditation on grief and anything but EMO, Irish cellist Mary Barnecutt’s debut solo album is charming and deeply haunting and The Frank and Walters never grow old on seventh album Songs for the Walking Wounded.

Sorority Noise – It Kindly Stopped For Me 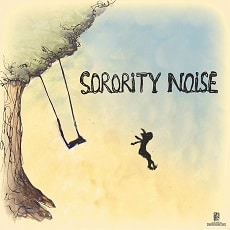 Sorority Noise (above) do not make happy music. To describe their debut album Joy, Departed as EMO would be doing a disservice to songwriter Cameron Boucher’s struggles with addiction and mental illness. On that album, Boucher tells us “I’ve tried to rid myself of my anxious tendency, but I have to accept my head for what it is to me.” The songs were firmly in the emo category but culminated in the relatively happy thought “I stopped wishing I was dead.”

Life gets in the way however, and since then Boucher has lost a number of friends to suicide. That grief is played out on the hushed, toned down 4-track EP It Kindly Stopped Me.

Frankly, you’d be hard pressed to find two releases only one year apart that differ so much. Reflecting Boucher’s state of mind, the songs on It Kindly Stopped Me are obviously utterly heartbreaking. In his grief, Boucher doesn’t just sing about it – the music embodies the depth and desperation of his experience. On the final track “XC” there is some sense of hope. You get the impression that Boucher is really trying to move on and very possibly winning the battle.

Not meaning to be flippant in any way, shape or form, if The First Days of Spring was last decade’s breakup album, It Kindly Stopped Me is a contender for devastation in this one.

Mary and the Pigeons – Into Air 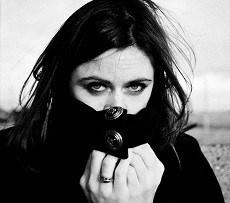 Rather than a change of pace from Sorority Noise, Irish cellist Mary Barnecutt’s debut solo album sees her go down the route of fellow Irish cellist Vyvienne Long’s debut 2010 album Caterpillar Sarabande with a quiet and delicate collection that brings instrumentation to the fore, with occasional forays into hushed vocals.

There is something of an old-school classiness to Barnecutt’s songs that suggests they would be appropriate for soundtracks to anything by Todd Haynes. That suggests, possibly, “charming.”

It is but it’s also somehow mesmerizing and at times dark and unsettling.

The Frank and Walters – Songs for the Walking Wounded 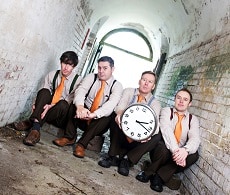 A stalwart in Ireland’s indie pop scene for three decades, The Frank and Walters’ seventh studio album doesn’t do anything new for the genre. However, for a band on the go for 27 years there are some fantastic songs on offer here including “We Are the Young Men” and “Fishes” in which a group of middle aged men sound remarkably sprightly.

At this stage you might be forgiven for assuming the lads would be jaded – stand up James on latest effort Girl at the End of the World. However, Songs for the Walking Wounded is if anything a kick in the ass to young jangly pop pretenders.

It’s not going to change the world but it’ll make you happy.

Previous Post: « The Mean Gays Are Here To Chew You Up and Spit You Out on ‘Tough Love’ – WATCH
Next Post: Carly Rae Jepsen, Charli XCX to Headline L.A. Pride Musical Festival »