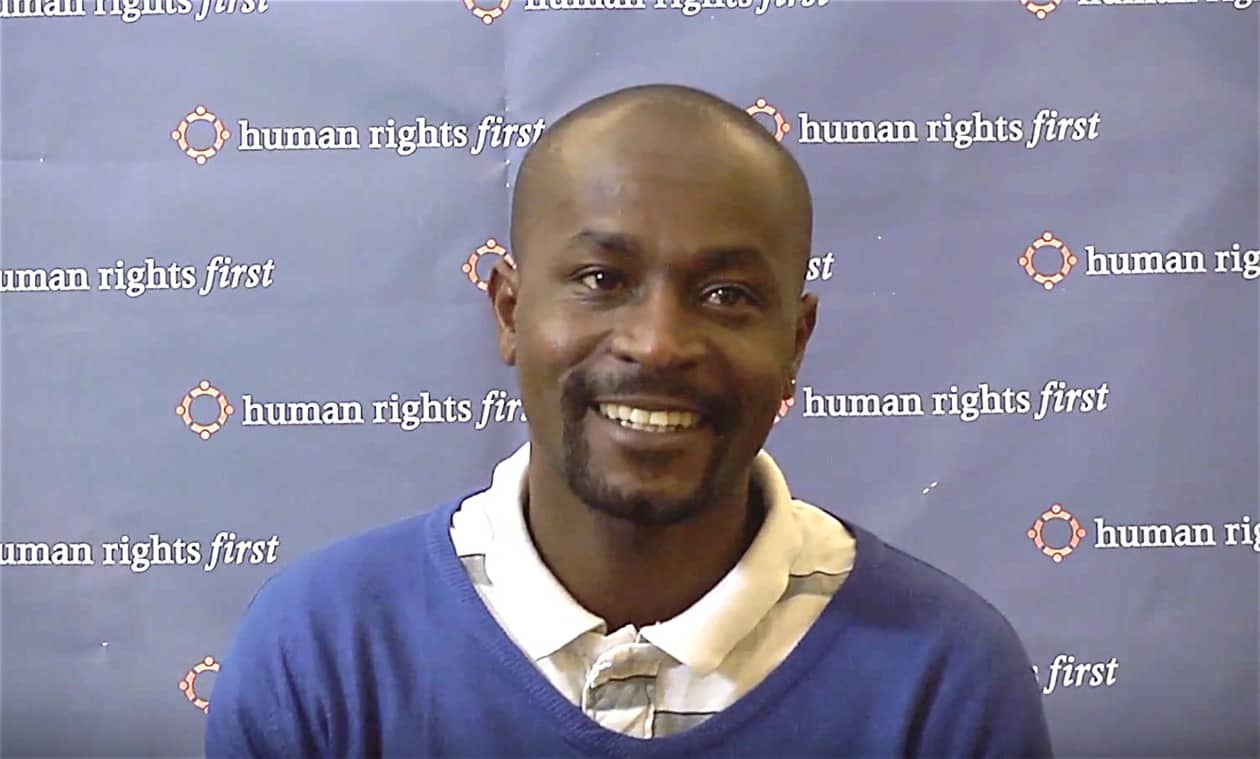 An activist in Kenya has filed suit in the nation’s highest court calling for the decriminalization of gay sex, which currently carried a penalty of 14 years in prison.

Eric Gitari, who heads the National Gay and Lesbian Human Rights Commission, asked the court to strike out sections of the Penal Code criminalizing gay sex because, he says, they violate constitutional rights to equality, dignity and privacy.

The law makes “carnal knowledge… against the order of nature” a crime attracting a 14 year sentence while “gross indecency with another male” is punishable by five years in jail.

“Those laws degrade the inherent dignity of affected individuals by outlawing their most private and intimate means of self-expression,” the petition said.

The case will be heard in October, according to the news agency.

Gitari’s group, the National Gay and Lesbian Human Rights Commission, won the right to publicly register his group but the government so far hasn’t allowed it.

Previous Post: « Duran Duran to Go Ahead with North Carolina Show, Push Repeal of ‘Outdated and Cruel’ Anti-LGBT Bill
Next Post: Samantha Bee Wants Everyone To Cool It With the Super Delegate Conspiracy Theories – WATCH »