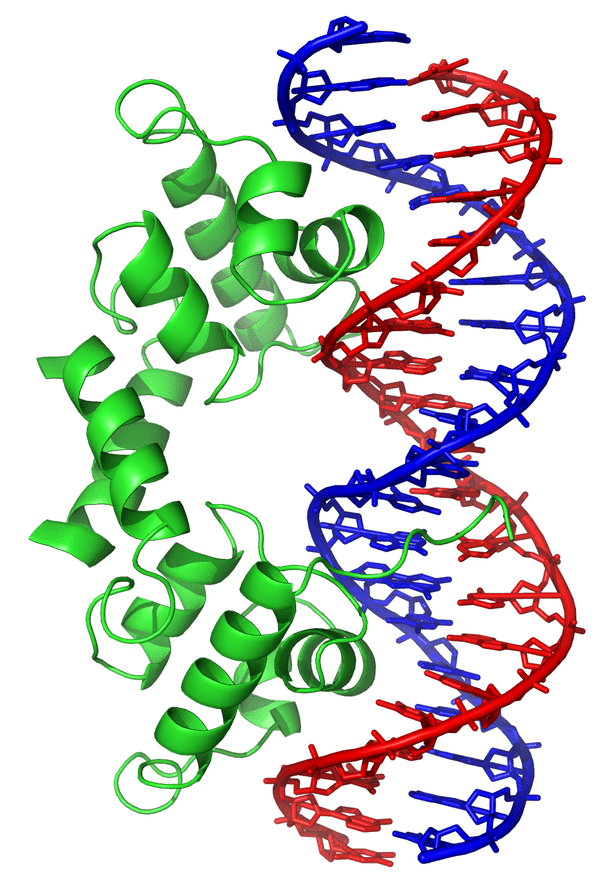 New research examining the persistent presence of homosexuality across different time periods and cultures has concluded that at least half of all heterosexual people must be carrying ‘gay genes.’

The research seeks to explain how homosexuality can have continued evolutionarily if homosexual men and women (historically) have been much less likely to have their own genetic offspring when compared with heterosexuals.

Research by Giorgi Chaladze, of Ilia State University in Tbilisi, Georgia, used a computational model to look at the influence of genes and heredity on homosexuality, and its presence throughout human history and in all cultures.

Dr Chaladze sought to find out why genes associated with homosexuality don’t die out, even when – unsurprisingly – straight men have five times more children than gay men. He took into account previous research that gay men are more likely to come from larger families.

Based on Chaladze’s calculations, published in the journal Archives of Sexual Behavior, male homosexuality is maintained in a population at “low and stable frequencies” if half of the men and roughly more than half of the women carry genes that predispose men to homosexuality.

Dr Chaladze said: “The trend of female family members of homosexual men to have more offspring can help explain the persistence of homosexuality, if we also consider that those males who have such genes are not always homosexuals.”