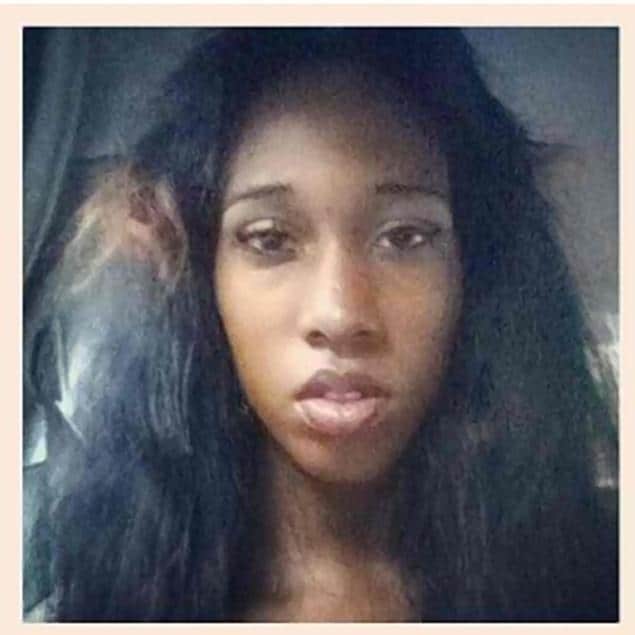 James Dixon, the 25-year-old man who sent Islan Nettles to the hospital to die after punching her unconscious in Harlem in August 2013 has pleaded guilty to the fatal beating in a deal that will cut his sentence in half.

Dixon’s blow sent Nettles crashing to the pavement, knocking her unconscious, but Dixon continued to punch her as she lay on the street, prosecutors said. Nettles was taken to the hospital, and was declared brain dead as a result of her injuries and taken off life support three days later, prosecutors said.

Dixon was arrested two years after the beating took place and charged with manslaughter.

Nettles had encountered Dixon on the street with a group of men and when Dixon hit on her and then realized that Nettles was transgender, the attack took place.

In a 2013 interrogation, Dixon tried to claim that gender confusion was not part of the attack, but NYPD Detective Thaddeus Hall was able to get the real story out of him, and it’s sickening.

“There’s something that leads up to the altercation … so what transpired?” Hall said. “Did you try to holler at her?”

Dixon finally admitted that “yes” he was trying to seduce Nettles until one of pals called out, “That’s a man!”

Dixon said he had just been tricked days before by other women and had been “clowned” by his pals as a result.

He agreed that he felt his “manhood” was threatened by his streak of unknowingly hitting on gals who were born men.

“I just didn’t want to be fooled,” he said, during the hour-long recording in which he was at times evasive but spoke matter-of-factly.