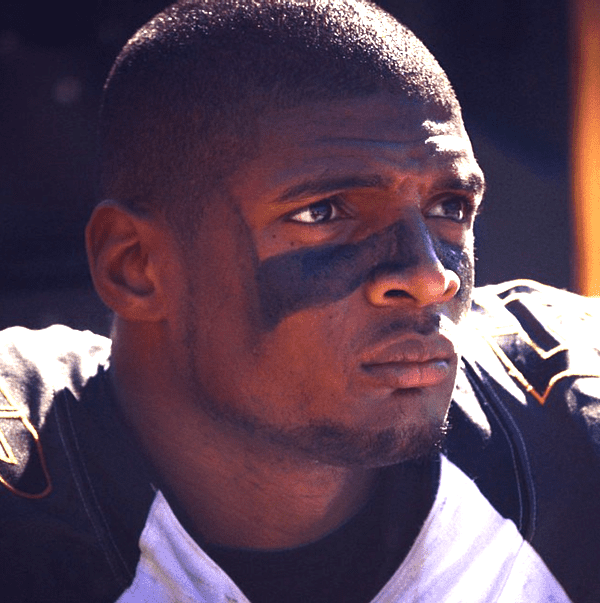 Michael Sam has written an op-ed piece opposing a proposed anti-gay “religious liberty” bill in the state of Missouri, calling it “extremely harmful.”

In the article — “Missouri must stop anti-gay law” — published in the Columbia Daily Tribune, Sam denounces SJR 39 as just “another way to undermine the dignity of LGBT people and their families.” He also writes that the bill would make it “easier than ever to discriminate against gay Missourians and their families.”

Sam went to college at the University of Missouri (aka Mizzou) and also became the first openly gay player in the NFL when he was drafted by the St. Louis Rams. Missouri, Sam says, is the place where he learned “about hard work, fairness and inclusion.” SJR 39 threatens the future of those values, according to Sam. He writes,

As an athlete who grew up in a Christian home, two things were always made clear to me: First, treat every person, every team, every competitor with respect. Second, everyone should have an equal shot and start on an equal playing field. What Missouri lawmakers are attempting to do, however, is push an anti-LGBT resolution that ensures LGBT people start at a loss. For example, SJR 39 would amend our state’s constitution to allow businesses to legally refuse to provide service to same-sex couples. It would allow certain day care facilities and after-school programs, even if they are state-funded, to turn away children of same-sex couples. This resolution would also allow hospitals to refuse to treat LGBT patients, taking away patient rights.

Sam also issued a call to action similar to those we have seen in other states such as North Carolina:

I’m calling on everyone in Missouri, from business leaders to sports clubs, to echo that sentiment, to stand up and say: Not in our state.

SJR 39 flies in the face of the values of sport and of fair-minded Missourians. In this great state, we all should be treated fairly and equally. Gay or straight, we all should be able to feel welcome and safe, whether we’re at home, at work, at a football game, out to dinner with our families, or, yes, even planning a wedding.

In March, the Missouri Senate passed SJR 39 after a valiant but ill-fated 39.5 hour filibuster led by Maria Chappelle Nadal and Senate Democrats.

The bill is now up for consideration in the Missouri House of Representatives.

You can read Sam’s letter in full, here.