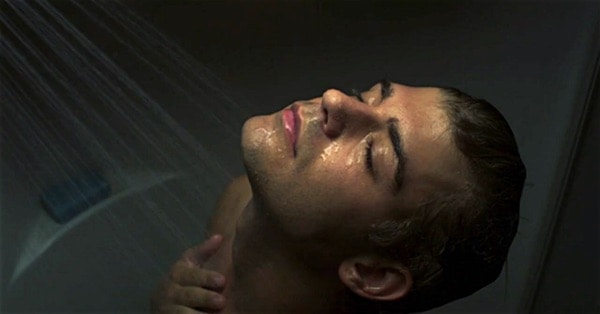 The film will be premiering at Tribeca Film Festival on April 16.

Watch the sneak peak (which is briefly work-unfriendly), below.

For an additional preview of Clayton as Corrigan, click HERE.

And check out all King Cobra news HERE.