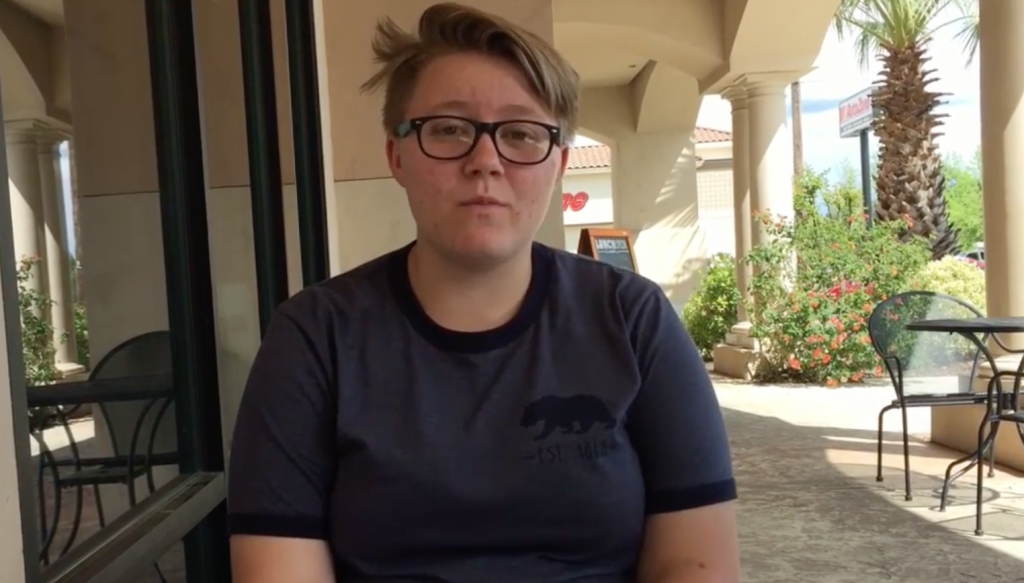 Despite overwhelming support from their classmates, a high school in Redding, California, is refusing to allow a lesbian couple to be nominated as prom queens.

Jim Bartow (right), the principal of Foothill High School, says allowing two prom queens, instead of a king and queen, would amount to gender discrimination in violation of federal law. 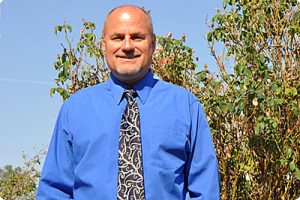 But Hayley Lack (above), 16, and her girlfriend have gathered more than 100 signatures on a petition calling for the school to change the rules, and the ACLU is looking into the matter.

“Their argument doesn’t make sense to me,” Lack told The Record Searchlight. “We don’t need a female on the football team or a male cheerleader to be fair — why do we need a guy when the couple nominated is a female couple? … We’d rather just fight the battle for it and win so that future kids that are LGBT won’t have to deal with it,” she said.”A queen and a queen can still rule perfectly fine.”

Lack’s mom, Kelly, said the school’s decision to block the nomination amounts to a “slap in the face.”

“A lot of discrimination has happened because of the word ‘tradition,’ in my opinion, in our history,” Kelly Lack said.

It’s not the first time the issue has come up at Foothill High School.

Alex Seagrave, 16, and her girlfriend were both nominated for homecoming last year. But even though her girlfriend received more votes, the school paired Seagrave with a boy who finished in fourth place.

“It was stupid, because we were a couple,” Seagrave said. “I can see why they would want (gender equality), but it’s what we want; it’s a student activity.”

Even the mother of Seagrave’s current girlfriend, who says her religion doesn’t condone homosexuality, believes the school’s policy is unfair.

“I think if all the children are going in that direction, that they felt that it was the most appropriate for people to choose for king and queen, why should the administration tell them otherwise?” Shannon Vallejo said. “In my religion, it’s not condoned. But I’m not going to disown my daughter because she likes a girl. She’s still a human being, and God still loves her no matter what. So I’m just really discouraged at this point. … It’s not for the school to judge, and especially in this day and age, they need to get with the program.”

Watch video of Hayley Lack discussing the issue below.