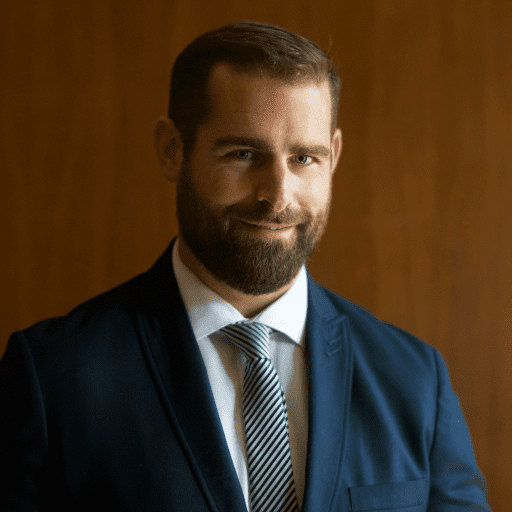 Rep. Brian Sims has won his reelection to the Pennsylvania General Assembly seat he has held since 2010, defeating three challengers.

Sims got 39 percent of the vote, while Ben Waxman got 34 percent. The other two challengers Lou Lanni and Marni Snyder finished with 13 percent and 12 percent respectively. Sims had briefly made a run for Congressman Chaka Fattah’s seat in 2nd congressional district, although he eventually dropped out and endorsed State Rep. Dwight Evans.

Thank you! Tonight we celebrate. Tomorrow, we continue the fight to build a progressive PA. pic.twitter.com/NtGpPXK1CE