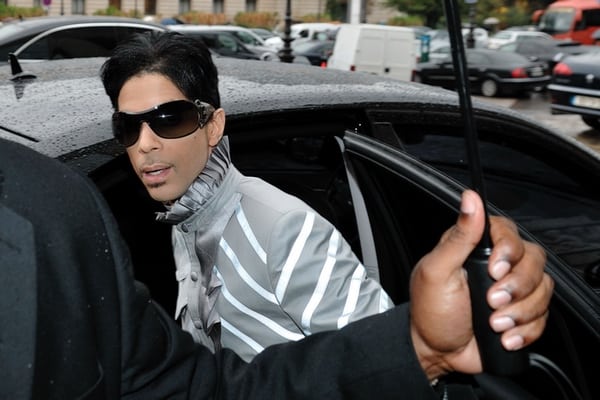 Pop music icon Prince has died at his Paisley Park studio in Minnesota. The legendary performer had recently canceled two shows and it was reported that he had been battling the flu.

The artist known as Prince has died … TMZ has learned. He was 57. Prince’s body was discovered at his Paisley Park compound in Minnesota early Thursday morning.

Multiple sources connected to the singer confirmed he had passed. The singer — full name Prince Rogers Nelson — had a medical emergency on April 15th that forced his private jet to make an emergency landing in Illinois. But he appeared at a concert the next day to assure his fans he was okay. His people told TMZ he was battling the flu. Prior to his most recent appearance however, Prince had cancelled two shows due to health concerns.

The AP has confirmed the news: “His publicist, Yvette Noel-Schure, told The Associated Press the music icon was found dead at his home Thursday in Chanhassen.”

The news came shortly after reports of a fatality at Prince’s Paisley Park studio in Chanhassen, Minnesota this morning.

A death is under investigation at Paisley Park in Chanhassen, Minnesota — the iconic recording studio of Prince. Carver County Chief Deputy Jason Kamerud confirmed a response to a medical call at 9:43 a.m. The crime lab and medical examiner are on scene, but the identity of the deceased is unknown.

Prince made an appearance at Paisley Park last Saturday, just one day after he was hospitalized with flu symptoms. On April 15, TMZ broke the story that Prince was rushed to the hospital after his plane made an emergency landing in Atlanta.

Authorities responded to a medical emergency at his Paisley Park studio on Thursday morning. The Carver County Sheriff’s department in Chanhassen, Minnesota tells TMZ there has been a fatality, and they’re notifying next of kin.

Previous Post: « Liberal Redneck Has a Few Thoughts About Transgender People in Bathrooms: WATCH
Next Post: In This Indonesian Province, Non-Muslims Who Violate Sharia Get a Choice: Jail or a Public Beating »