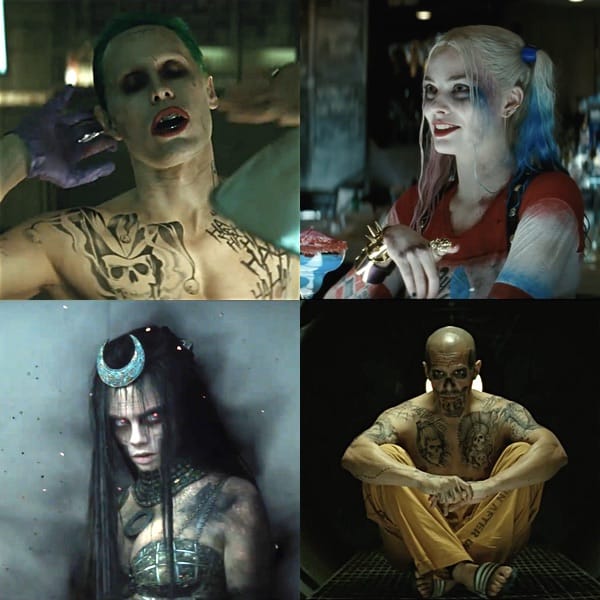 Jared Leto as The Joker gets more time in this new trailer for the upcoming superhero film Suicide Squad, about the most evil group of superheroes ever put together to do the government’s bidding. The clip was released during last night’s MTV Movie Awards.

And was that Batman?