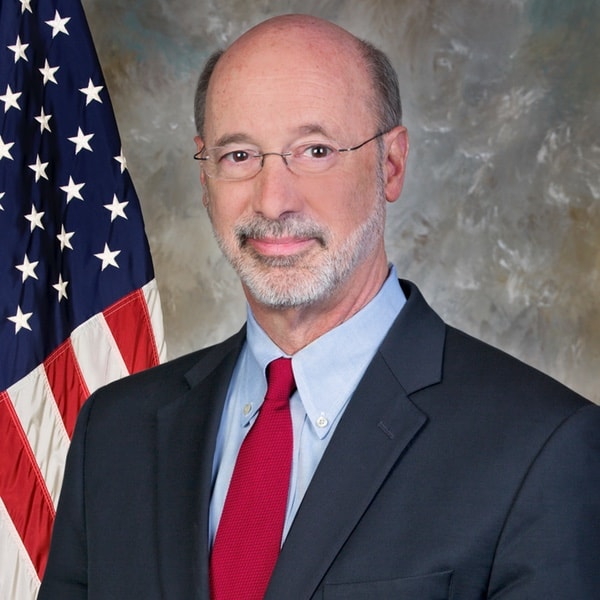 Wolf said during Essential Pittsburgh on Wednesday that he had hoped the Legislature would pass legislation designed to outlaw discrimination based on someone’s sexual orientation or gender identity.

But he says he’s decided he needs to move forward with the executive order since the bills have languished. Wolf said Pennsylvania needs to be seen as a welcoming place and he cited the backlash against what he called a “discriminatory” bill signed by North Carolina’s governor.

Senate State Government Committee Chairman Mike Folmer says he wants to vet the bill before possibly holding a vote to make sure it doesn’t violate religious liberties or freedom of conscience.

Listen to the segment HERE.

Previous Post: « L.A. Man Reportedly Killed for Being Gay Had Violent Past with Ex-Boyfriend
Next Post: Watch These Boys ‘Work’ as ‘The Schuyler Sisters’ from Broadway’s ‘Hamilton’  »