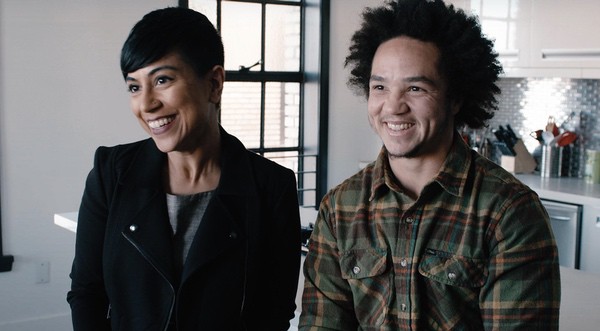 Transform California, a campaign co-founded by Transgender Law Center and Equality California which includes a diverse coalition of California organizations committed to making the state a place where transgender and gender non conforming people can feel safe and live free from discrimination, launched yesterday:

Following the Los Angeles launch, Transform California will host regional rallies throughout the state, which will be attended by organizations and individuals from vastly different landscapes, including civil rights organizations, business leaders, and local and state elected officials, among many others. While varied in background, the mission of every Transform California coalition member is the same: promote respect, understanding and safety for the transgender community, and oppose discrimination of all kinds.

The group also launched with four videos, telling the stories of transgender Californians:

“California and its residents are known around the world for standing up for the values of tolerance and equality. Trans people should have the freedom to live their lives, to dream, and to plan for the future without worrying about their safety or basic rights. I am proud to add my voice to the broad coalition supporting Transform California, a new step in the march toward full inclusion for our trans brothers and sisters.”