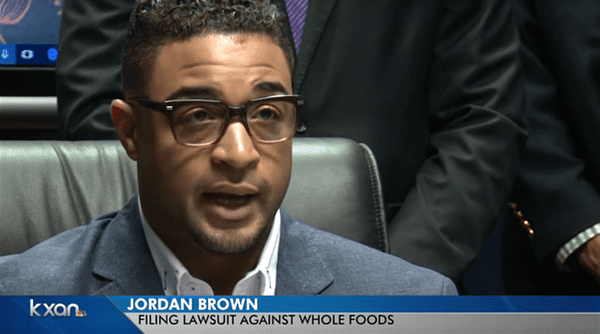 Whole Foods has announced it will take legal action against Pastor Jordan Brown for what they call Brown’s fraudulent claims that he was sold a cake that read, “LOVE WINS FAG.”

As previously reported, Brown posted a YouTube video showing the cake, insisting that he ordered a cake that read only “Love Wins.” 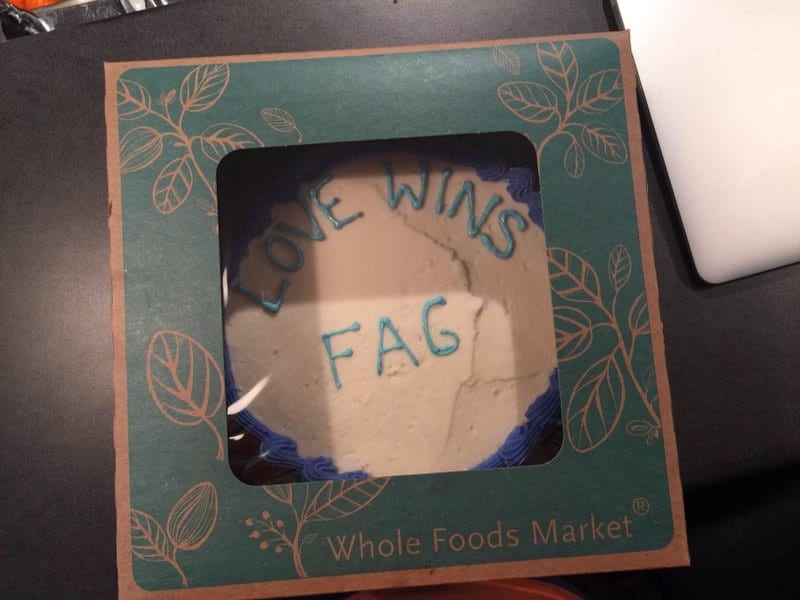 Brown claims he did not notice the writing on the cake until he was in his car, despite the top of the box being clear. Brown also insisted that he could not have tampered with the cake because a sticker was still attached to the box, sealing it. However, Whole Foods says security footage from the store where Brown purchased the cake shows the sticker was on a different place on the box. 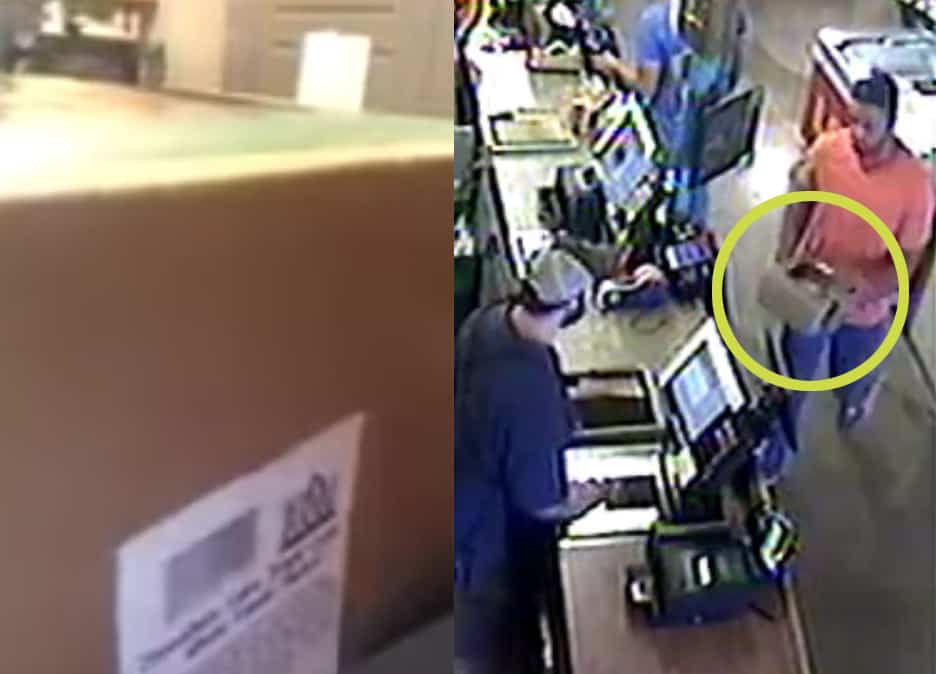 “Mr. Brown admits that he was in sole possession and control of the cake until he posted his video, which showed the UPC label on the bottom and side of the box,” the statement read. “After reviewing our security footage of Mr. Brown, it’s clear that the UPC label was in fact on top of the cake box, not on the side of the package.”

Whole Foods added that they stand behind their bakery team member, who is a member of the LGBTQ community.

“And we appreciate the team members and shoppers who recognize that this claim is completely false and directly contradicts Whole Foods Market’s inclusive culture, which celebrates diversity,” the statement said.

The press release from the company also included the following photo. [below] 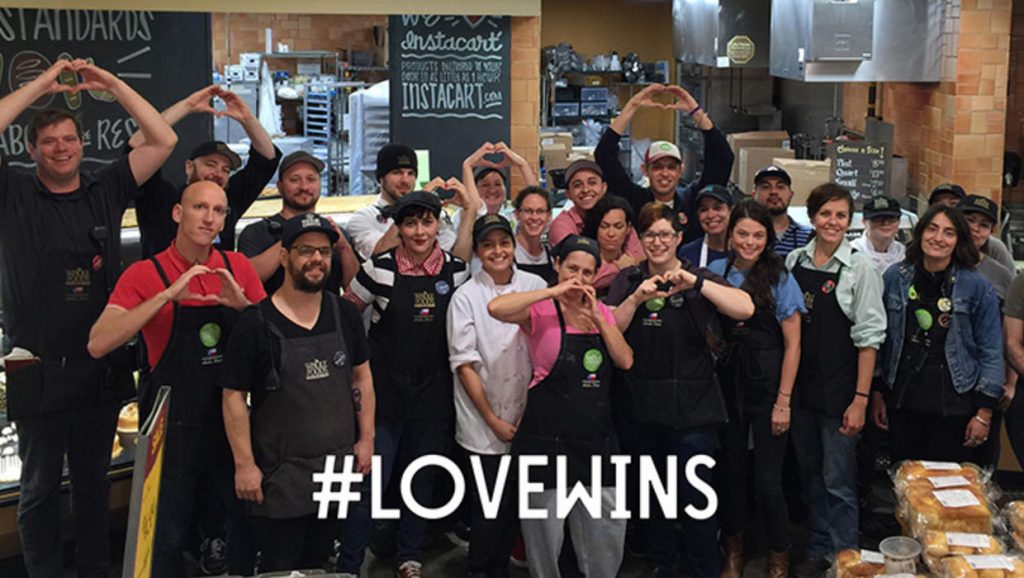 Yesterday, Whole Foods released this statement in response to the incident:

“Our bakery team member wrote ‘Love Wins’ at the top of the cake, which was visible to Mr. Brown through the clear portion of the packaging. That’s exactly how the cake was packaged and sold at the store. Whole Foods Market has a strict policy that prohibits team members from accepting or designing bakery orders that include language or images that are offensive.”

Watch a news report from KXAN, below.