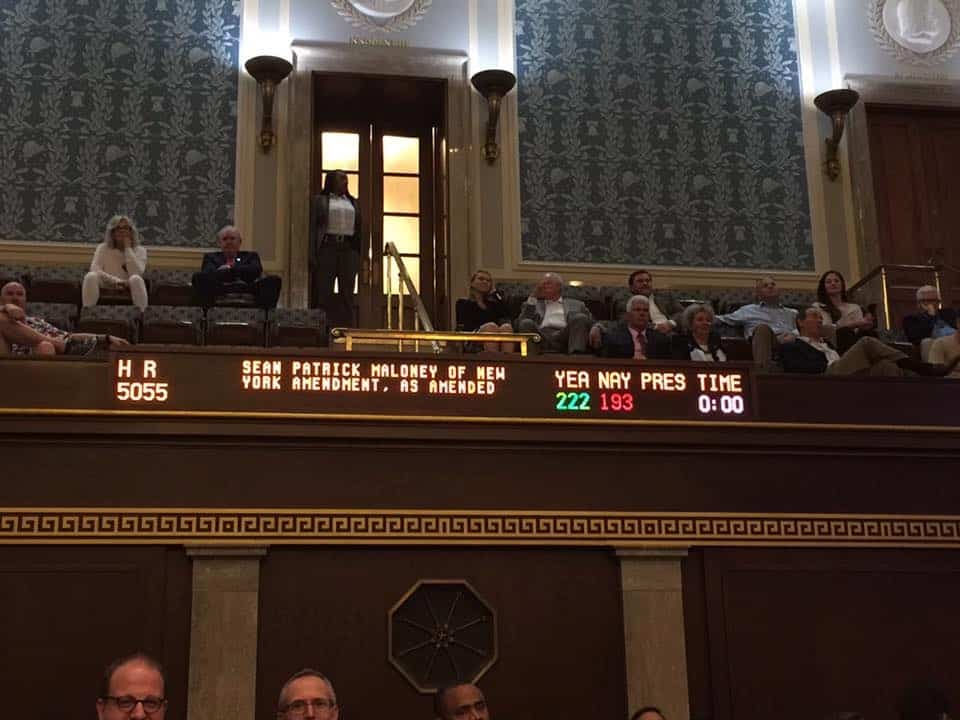 A new amendment from Rep. Sean Patrick Maloney (D-NY) which would that would ban federal contractors who discriminate against LGBT people attached to an energy and water spending bill passed the House late on Wednesday following days of fury from Democrats over a vote last week that killed a similar amendment when several Republican members switched their votes at the last minute.

The amendment earned Republican support when Maloney allowed Rep. Joe Pitts (R-Pa.) to add a line to the end saying, “except as required by the First Amendment, the Fourteenth Amendment, and Article I of the Constitution.”

The addition would appear to be a way to create an exemption for people citing religious objections to the provisions. Maloney retorted that the House uses “the whole Constitution.”

Equality wins! We have a long way to go, but achieved big victory. Will keep fighting until every #LGBT American is safe, can pursue dreams.

Republicans also promptly attached two amendments of their own offering support for a North Carolina law that requires people to use bathrooms according to their gender at birth. The amendment from Rep. Robert Pittenger (R-N.C.) would prevent the federal government from withholding funding as a way to punish North Carolina for the law, and another from Rep. Bradley Byrne (R-Ala.) supports religious exemptions. 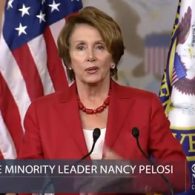 “After Republicans worked so hard to defeat Congressman Sean Patrick Maloney’s anti-discrimination amendment last week, we are happy to see his amendment succeed in the Energy & Water bill.  However, the success of the Maloney Amendment does not hide the reality that House Republicans have chosen to make enabling discrimination against LGBT Americans a top legislative priority.

“House Republicans have chosen to engage in a systematic campaign of discrimination against LGBT Americans.  With the Pittenger Amendment and the Byrne Amendment, Republicans overwhelmingly voted to support HB 2, the hateful and discriminatory state law in North Carolina, and to enable anti-LGBT bigotry across our country.