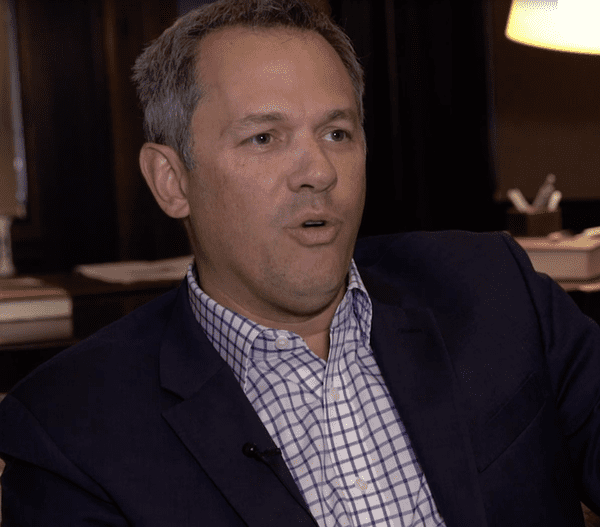 Speaking with The Daily Signal, Forest called the DOJ’s countersuit against North Carolina, a suit that could result in the loss of $2 billion in federal funds for the state, “extortion.” Forest also says the federal government is holding the children of North Carolina hostage.

“To use Jim Crow laws is pretty shameful…the color of somebody’s skin, the pigment of their skin has absolutely nothing to do, zero to do with what bathroom somebody goes into, what locker room or shower they use, what lunch counter they sit at, it has nothing to do with that. That’s why we got rid of those nefarious laws called Jim Crow laws because they were amazingly discriminatory. However, somebody’s biological sex has everything to do with which bathroom you use.”

Forest went on to say that HB 2 “has absolutely nothing to do with Jim Crow laws. She knows that. But they’re pushing the envelope here to, again, push their agenda so that they can redefine what the term sex means in the Civil Rights Act.”

As for what Forest would tell transgender North Carolinians who feel discriminated against, he says, “You’re welcome here. There’s no discrimination going on in North Carolina.”