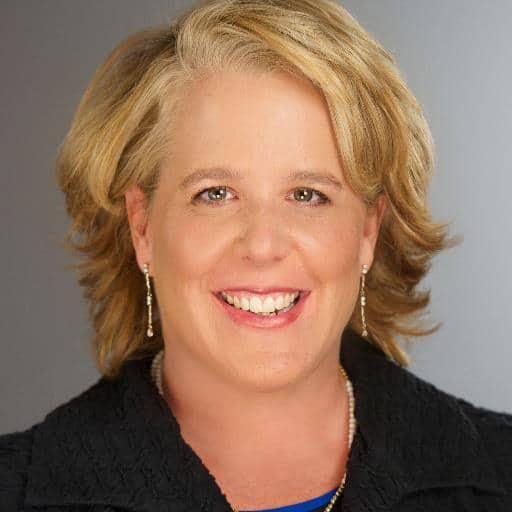 Kaplan is part of a legal team representing two same-sex couples who are challenging a provison of HB 1523 that allows state officials to recuse themselves from officiating or recognizing same-sex marriages if doing so would violate their “sincerely held religious beliefs.”

“[T]here can be no such thing as ‘separate, but (un)equal’ marriage for gay and lesbian couples in Mississippi,” the lawyers write in Tuesday’s filing. “The Supreme Court could not have been clearer about this when it said in Obergefell that states must allow same-sex couples to marry ‘on the same terms and conditions’ as all other couples.”

The effort led by Roberta Kaplan — who represented Edith Windsor in her successful challenge to the Defense of Marriage Act — addresses only one provision of HB 1523, which was signed into law by Mississippi Gov. Phil Bryant earlier this year: the “recusal” provision.

The move stands in contrast to the more broad challenge the ACLU filed to on Monday, in which the organization is asking a federal judge to stop the entire new law from going into effect at all. […]

“While HB 1523 states that ‘the authorization and licensing of any legally valid marriage [shall] not [be] impeded or delayed as a result of any recusal,’” the motion states, “it leaves the manner of doing so completely up to the person who ‘recused’ him or herself, and provides no enforcement mechanism for making sure that there is no delay or impediment.”

Also challenging the bill is the LGBT rights group Campaign for Southern Equality.

You can read the entire filing below.