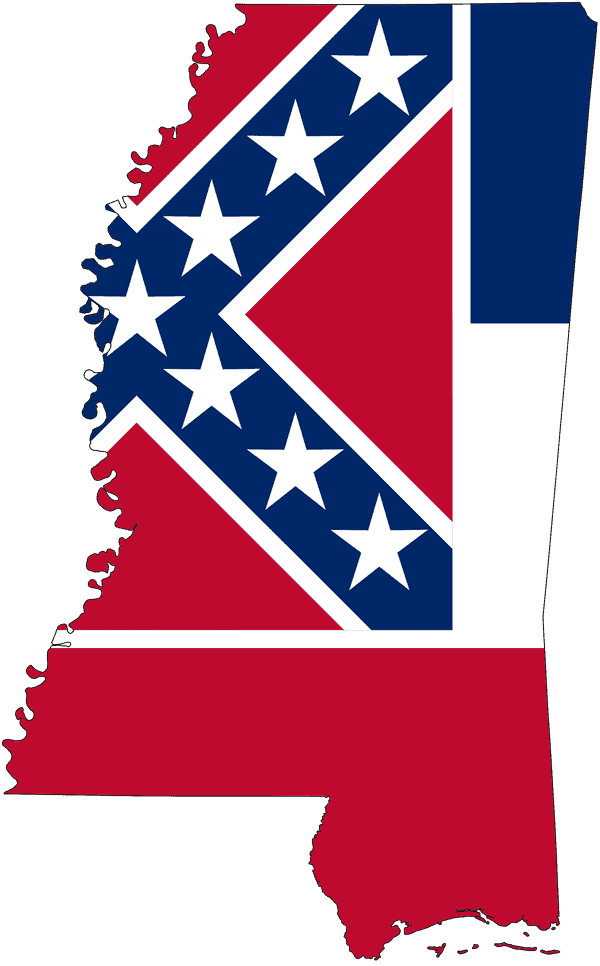 Called one of the worst religious freedom bills to date in the U.S., HB 1523 (also known as the “Protecting Freedom of Conscience from Government Discrimination Act”) cuts out broad exemptions for individuals and businesses with “sincerely held religious belief or moral convictions” that marriage “should be recognized as the union of one man and one woman” to refuse service to LGBT people. The ACLU argues that HB 1523 directly contradicts the Supreme Court’s gay marriage ruling in Obergefell v. Hodges by targeting LGBT people.

Via a press release from the ACLU:

The lawsuit, which targets the registrar of vital records, was filed on behalf of ACLU of Mississippi members and Nykolas Alford and Stephen Thomas, a gay couple who are engaged to be married and face discrimination as a result of this law.

Plaintiffs Nykolas Alford and Stephen Thomas have been engaged for nearly two years. They describe the law, HB 1523, as “a slap in the face.”

“When HB 1523 passed, it was heartbreaking because it takes away our chance to finally be treated equally. At a time when we’re supposed to be excited as a couple engaged to be married, this law permits discrimination against us simply because of who we are. This is not the Mississippi we’re proud to call home. We’re hopeful others will come to realize this and not allow this harmful measure to become law,” they said.

“We’re stepping up to fight this sweeping anti-LGBT and unconstitutional law that authorizes discrimination against gay and transgender people. HB 1523 has no rightful place in Mississippi or in our history books, and we’re hopeful this lawsuit can stop as much of it as possible before it goes into effect. We won’t rest until every last piece of this law is struck down and all LGBT people in Mississippi have equal justice under the law.”