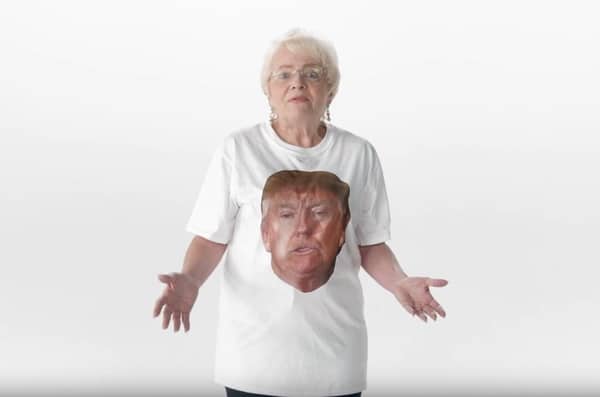 Priorities USA, a SuperPAC supporting Hillary Clinton, is about to spend $6 million on a set of ads which give new life to Donald Trump’s disgusting attacks on women which will air in Florida, Ohio, Virginia and Nevada, the Tampa Bay Times reports.

The ads feature quotes from Trump being ‘dubsmashed’ by women and the debunking of Donald’s claim that he has “respect” for women.

Said the group’s Guy Cecil: “This is only the beginning of an aggressive and sustained advertising campaign against Donald Trump and the more voters learn about him the less likely they’re going to be comfortable with the idea that he could be president.”