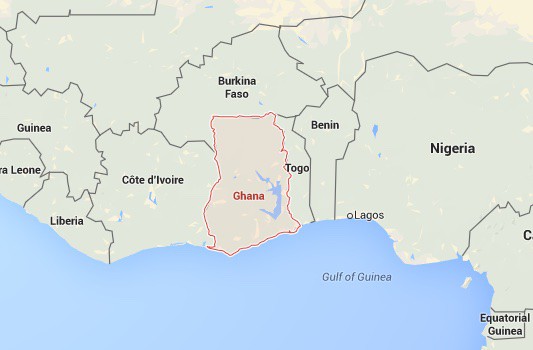 A Muslim cleric in Ghana, where violence and harassment of gays and lesbians has reportedly intensified, has offered his countrymen what he believes is sound justification for their demonization, according to News Ghana:

Speaking in an interview, a local cleric, Mallam Abass Mahmud, said “Allah gets annoyed when males engage in sexual encounter and such disgusting encounter causes earthquake”.

According to him the destruction of the ancient cities of Sodom and Gomorrah by Allah was as the result of homosexuality and he called for a holy war against gays and lesbians in the country, particularly in Muslim dominated suburbs.

“Should we allow such a shame to continue in our communities against our holy teachings?” he asked. He answered that “certainly no,and we are very happy to chase away such idiots from our Zongo communities”.

Several local residents have reportedly fled their homes for fear of being persecuted for their homosexuality, according to the paper.

Previous Post: « ‘X-Men Apocalypse’ Will Give You an Extreme Case of Deja-Vu: REVIEW
Next Post: Justin Bieber Grabs Attention (and More) with Latest Underwear Selfie »