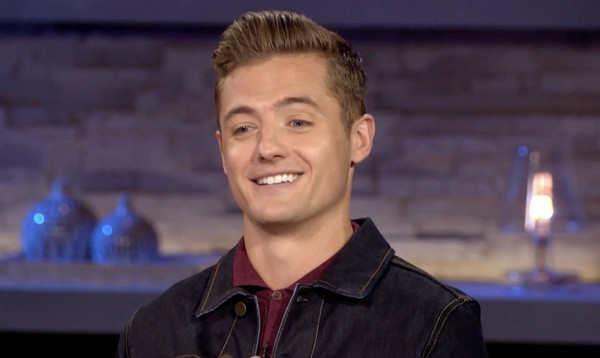 Out LA Galaxy player Robbie Rogers appeared on Chelsea Handler’s new show Chelsea Does, and Outsports clipped this moment where he’s asked about the 2018 World Cup and FIFA’s plans to hold it in Russia.

Rogers explains how “in a perfect world it wouldn’t be in Russia” given the country’s human rights record but says “racist, sexist, homophobic” FIFA has no plans to move it. In the case that the Galaxy does head over there, Rogers says he has a plan:

“If I were on the team I’d go and…I’d have glitter, I’d make sure people knew I was gay so I could be present and people would know. I’d have, like, a tiara.”