President Obama is about to issue a sweeping directive to U.S. public school districts, directing them to allow transgender students to use the restrooms they choose according to their identities. 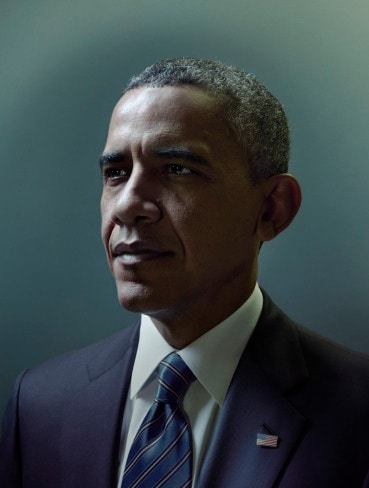 A letter to school districts will go out Friday, fueling a highly charged debate over transgender rights in the middle of the administration’s legal fight with North Carolina over the issue. The declaration — signed by Justice and Education Department officials — will describe what schools should do to ensure that none of their students are discriminated against.

It does not have the force of law, but it contains an implicit threat: Schools that do not abide by the Obama administration’s interpretation of the law could face lawsuits or a loss of federal aid.

Th letter will contain “emerging practices” already in use across the country, the paper reports, and urges schools to follow suit:

In a blog post accompanying the letter, senior officials at the Justice and Education departments said they issued it in response to a growing chorus of inquiries from educators, parents and students across the country, including from the National Association of Secondary School Principals, to clarify their obligations and “best practices” for the treatment of transgender students.

“Schools want to do right by all of their students and have looked to us to provide clarity on steps they can take to ensure that every student is comfortable at their school, is in an environment free of discrimination, and has an opportunity to thrive,” wrote Catherine E. Lhamon, the assistant secretary of education for civil rights, and Vanita Gupta, head of the Justice Department’s Civil Rights Division.

The Justice Department on Monday sued the state of North Carolina over HB2, calling the anti-LGBT law unconstitutional.

Said Attorney General Loretta Lynch in her speech announcing the suit: “We see you. We stand with you…And please know that history is on your side.”