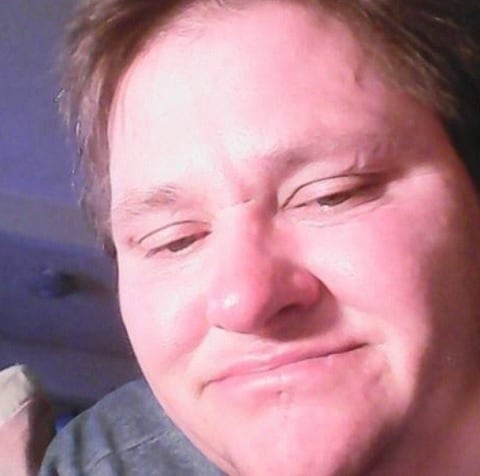 A transgender man has died of injuries including head trauma, facial fractures and broken ribs following a reported attack in a Vermont homeless shelter.

Despite a positive initial prognosis, Amos Beede (38) of Milton, Vermont died Sunday at the University of Vermont Medical Center.

There have been a large number of recent violent assaults on transgender people in the U.S. In January, 23-year-old Monica Loera was murdered in Texas. In February, a 25-year-old man pleaded guilty to the fatal beating of trans woman Islan Nettles.

WHAT A HATEFUL WORLD WE LIVE IN: Amos Beede, 38, of Milton was pronounced dead Sunday at the University of… https://t.co/MuBDvzYyZY

The National Center for Transgender Equality has noted that homelessness is a critical issue for transgender people:

“One in five transgender individuals have experienced homelessness at some point in their lives. Family rejection and discrimination and violence have contributed to a large number of transgender and other LGBQ-identified youth who are homeless in the United States – an estimated 20-40% of the more than 1.6 million homeless youth.”

According to ABC, police said the possibility of a hate crime in relation to the murder of Beede is under consideration.

Watch a report on Beede’s murder below.

Previous Post: « England’s NHS Again Refuses to Back PrEP
Next Post: Calvin Harris’ Shirtless Selfie Is What You Came For – LOOK »