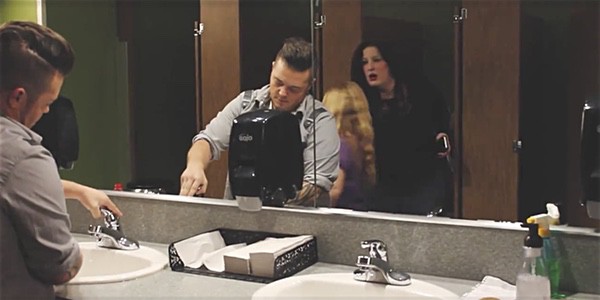 A majority of Americans oppose anti-trans “bathroom bills” like the one that makes up part of North Carolina’s draconian HB 2, according to a new poll from CNN.

Overall, 57% say they oppose laws requiring transgender individuals to use facilities that do not match their gender identity, 38% support such laws. Strong opposition (39%) outweighs strong support for these laws (25%). There’s a partisan gap on the question, with Democrats and independents more apt to oppose them than Republicans.

The poll was conducted before the Justice Department advised North Carolina that its law requiring transgender people to use the bathroom that corresponds with their birth gender violated civil rights. The state faces a deadline Monday to respond to the letter and modify the law or the federal government could impose penalties.