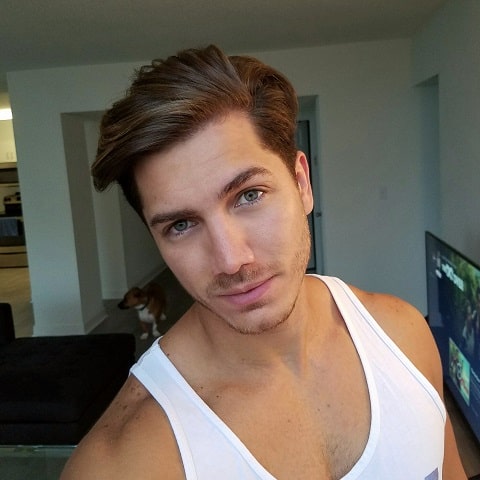 According to NBC, police arrived at the Flamingo Apartments off Bay Road following reports that someone was pushed off a balcony on the 7th floor of the complex. Although some witnesses suggested otherwise, officers eventually determined that the victim was not pushed off by anyone.

Though the local station does not name the man, several Spanish-language news sites report the man is Ilich, who was an actor and model for the underwear company Andrew Christian.

However, Illich’s family says he was in good health and thinks there is a possibility he was murdered.

“We believe it was murder,” José Gregorio Navas, Illich’s uncle, told the Nuevo Herald. “There are people who say they heard an argument in the apartment where he lived.”

Venezuela native Ilich earned a degree in architecture from the University of Santa Maria and started modeling when he was 15. He also appeared in the Venevision soap opera “Heart Esmerelda.”

Deborath Tovar, Ilich’s niece said he was “a wonderful, humble, focused person,” adding that his death is “a great loss for the whole family.”

Watch an NBC report on Ilich’s death below.

Previous Post: « Instead of Leaving Tip for Lesbian Waitress, Man Writes ‘Gay is Wrong’ on IHOP Check
Next Post: Anti-Gay Congressman to Be Publicly Shamed by Airplane Banner Over Jersey Shore »