2016 ELECTION. Bernie Sanders not yet ready to drop out: “The major political task that we face in the next five months is to make certain that Donald Trump is defeated and defeated badly,” Sanders said. “And I personally intend to begin my role in that process in a very short period of time.” Weaver: Not currently lobbying superdelegates.

UNCONDITIONAL LOVE. Comfort dogs arrive in Orlando. “They had come to offer comfort to some of the victims of the attack, the families of those killed and the emergency medical workers, as well as anyone else in the city in need of some canine affection after the deadliest shooting in American history. The animals are part of the K-9 Comfort Dogs team, a program run by the Lutheran Church Charities, based in Northbrook, Ill. Founded in 2008, the team has comforted victims of the 2013 Boston Marathon bombing and the 2012 Sandy Hook shooting.” 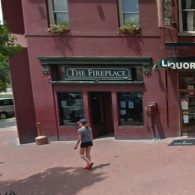 THE FIREPLACE. What happened when an Orthodox Jewish congregation went to a gay bar to mourn Orlando: “Approximately a dozen of us, wearing our kippot, or yarmulkes, went down as soon as the holiday ended. Some of the members of our group are gay, but most are not. We did not know what to expect. As we gathered outside, we saw one large, drunk man talking loudly and wildly. I wondered whether we were in the right place. Then my mother, who was with me, went up to a man who was standing on the side of the building. She told him why we were there. He broke down in tears and told us his cousin was killed at Pulse. He embraced us and invited us into the Fireplace.”

MONTANA. University of Montana at Missoula.

MINNEAPOLIS. Gay Pride pub crawl to benefit Orlando victims: “An event was scrambled together in fewer than 12 hours — a Minneapolis bar crawl connecting five gay establishments that have long served as safe havens for the community. On Friday night, hundreds are expected to walk the streets en masse showing solidarity for the 49 victims killed and 53 others injured when a gunman terrorized a Latin dance party at Pulse nightclub.”

ERASURE. RNC edits gays out of its Orlando statement: “In its original statement following the Orlando shootings, the Republican National Committee made an attempt to acknowledge that the attack specifically targeted LGBT Americans—a sad attempt, but an attempt nonetheless. But meh, who really cares about that aspect anyway? So they finally just edited gays out altogether.”

REGRETS. Australian PM Malcolm Turnbull invited anti-gay Imam to dinner. “The Australian newspaper reported Sheikh Alsuleiman had said in a sermon uploaded onto social media in 2013 that homosexual acts’are evil actions that bring upon evil outcomes to our society.’ Mr Turnbull today said he became aware of Alsuleiman’s comments during the course of the dinner when a journalist from The Australian contacted the Prime Minister’s media team. ”

BLOOD BAN. Lifting of curbs on gays donating blood are years away, according to experts. “Blood supply experts say the FDA will need to determine whether the move to a one-year waiting period for gay and bisexual men made the blood supply less, more or just as safe. That effort will take several years, and only then would the agency be able to consider relaxing its restrictions further, said Brian Custer, who has led a number of studies on the nation’s blood supply and is associate director of the Blood Systems Research Institute (BSRI) in San Francisco.”

MEAT LOAF. On-stage collapse in Edmonton: “Music faded to silence as band members rushed to Meat Loaf’s side, as some members of the crowd can be heard shouting messages of support towards stage.” 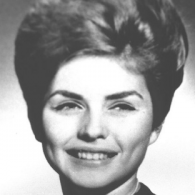 RIP. The creator of the beehive hairstyle has died. “Margaret Vinci Heldt, who became a hairstyling celebrity after she created the famous beehive hairdo in 1960, has died at age 98.”

FILM. Wicked to hit the big screen: “Musical lovers have finally gotten the long rumored news they’ve impatiently waited for: Wicked is officially a go! The film will be directed by Stephen Daldry and open on December 20, 2019 – a likely guaranteed holiday hit like Into the Woods and Les Miserables.”

JAVA. Dozens of whales stranded on Indonesian island: “More than 30 whales were stranded on the coast on Indonesia’s main island of Java and 10 of them have died, an official said Thursday. A mass rescue operation managed to pull most of the stranded whales into the deep sea, said Wahid Noor Azis, head of the local Fishery and Maritime management.”

ARCHIE. Kevin Keller moves from Riverdale to NYC. “With the Archie renaissance in full swing, Kevin’s getting a series of his own again. Entitled Life With Kevin, it’s written and penciled by Parent, with inks from J. Bone. The series, which begins with a first issue that gets released June 22, is a self-contained story, separated from the shared universe of the Archie and Jughead reboots. It moves away from Kevin’s usual depiction as a teen in Riverdale, instead showing him as a young adult who’s just moved to New York City.” 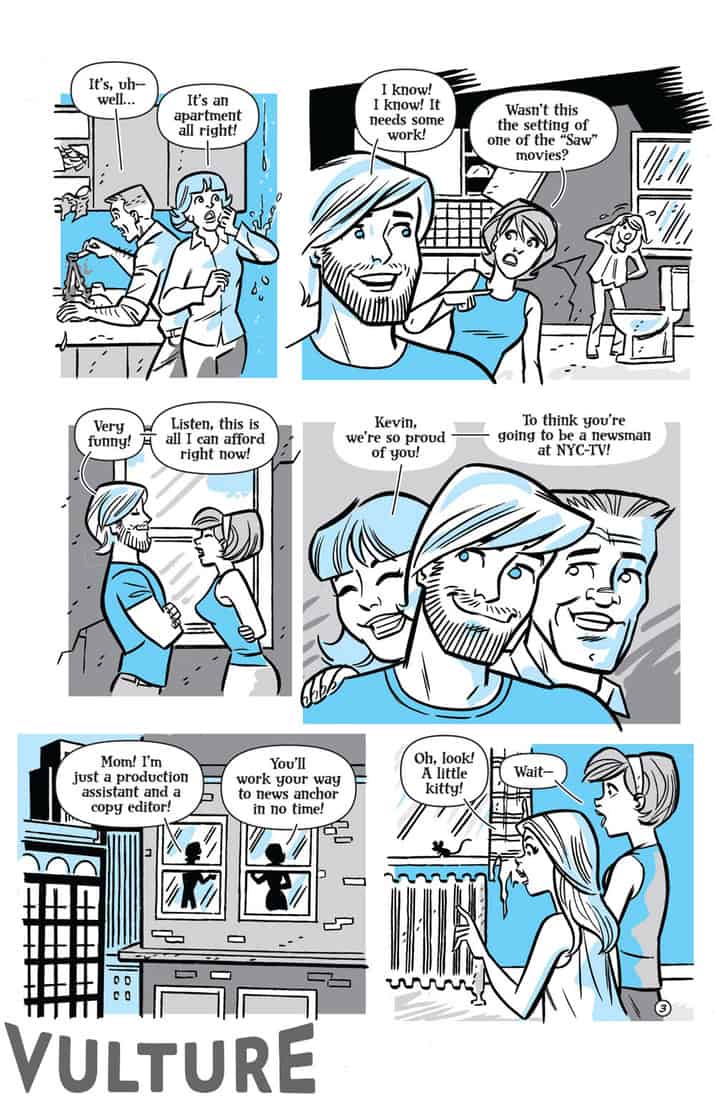