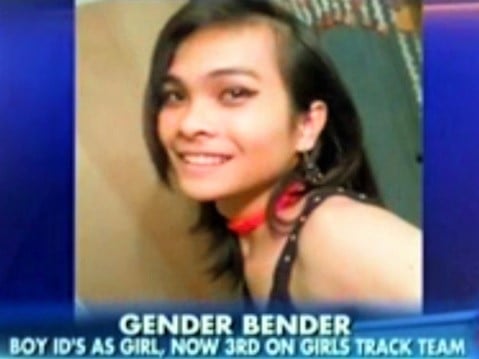 As Media Matters points out, on Tuesday’s edition of the show, Ingraham was asked by Doocy to comment on the story of the athlete who was born male and now identifies as female. She said,

“…I think it’s just more gender bending. This is gender bending – this is the next frontier until there’s another frontier that the – you know, those who want to mix up the traditional social mores want to take us to. So it doesn’t surprise me. It’s not fair. Until parents make their views known, this is just going to keep getting worse.” 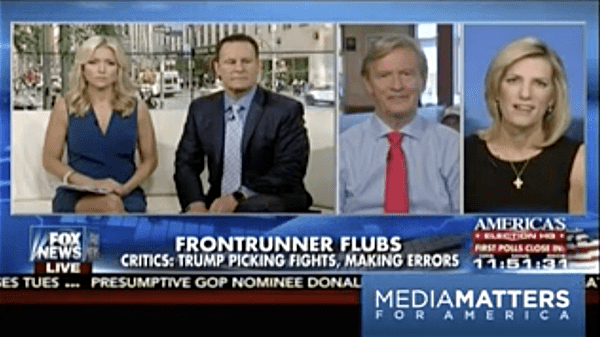 Kilmeade likened the situation to athletes taking performance enhancing drugs, thereby allowing “some boys [to] play with the girls’ team and then take the controversy and also take the trophy.”

Ingraham was insistent that allowing the transgender student to compete was unfair. “Is this fair to the other girls competing? I mean, I don’t think it’s really fair,” Ingraham said.

“This is a current litmus test. You’re not a human being with real feelings and empathy unless you’re cheering this on and bowing down to this new movement. Look, that’s the way they want to frame it. It’s up to the regular Americans to say, look, I’m a good person. But I don’t think this is fair and I think most people don’t develop their understanding of their own, you know, sexuality until frankly later in life. You know, I think it’s — I think it’s confusing kids who are already pretty confused in this culture.”

Kilmeade responded, “I’m confused, and I’m a grown-up…I pretty much have reached my maximum in maturity. Laura.”

Watch the confused Fox pundits below.