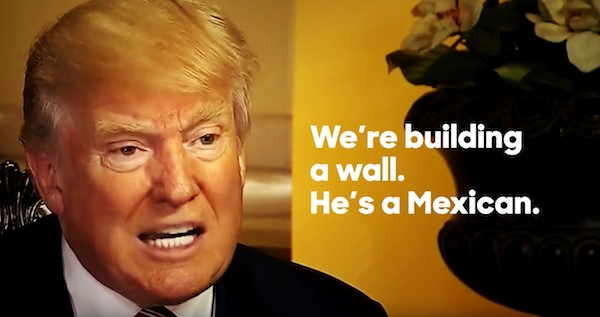 In an interview, Mr. Trump said U.S. District Judge Gonzalo Curiel had “an absolute conflict” in presiding over the litigation given that he was “of Mexican heritage” and a member of a Latino lawyers’ association. Mr. Trump said the background of the judge, who was born in Indiana to Mexican immigrants, was relevant because of his campaign stance against illegal immigration and his pledge to seal the southern U.S. border. “I’m building a wall. It’s an inherent conflict of interest,” Mr. Trump said.