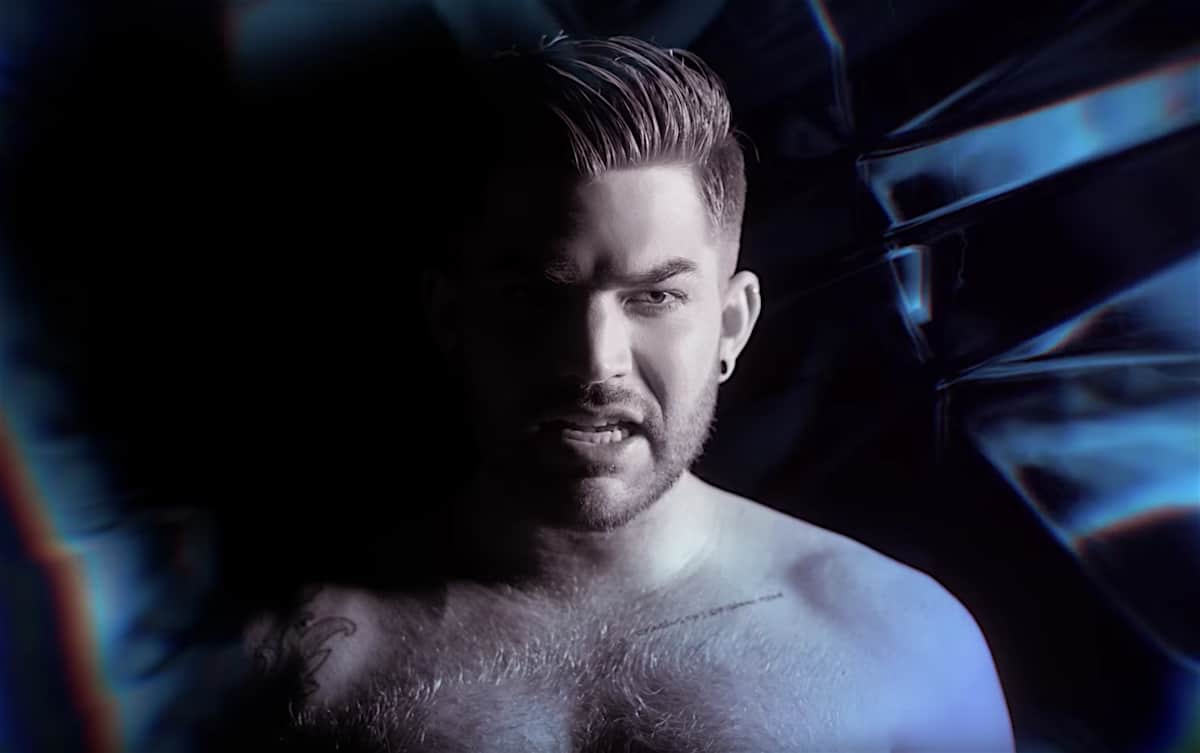 Adam Lambert surprised the music world Wednesday with the release of a video for “Welcome to the Show”, a song he wrote in collaboration with Swedish singer-songwriter Laleh.

The 34-year-old singer who made history in 2012 by becoming the first openly gay artist to top the Billboard charts with the release of his sophomore album Trespassing, posted the surprising announcement on Twitter and the response was intense. User @DuckBert summed it up: “HOLY SH*T Adam….u really gotta be careful droppin a NEW VID on us like that….i’m havin trouble breathing!” 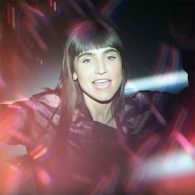 The video premiered at Flaunt magazine, where Lambert also wrote an inspiring message of empowerment, acceptance and celebration. “‘Welcome To The Show’ is an anthem about facing exactly who you are and OWNING it,” he wrote. “It’s intended as a mantra to inspire strength and PRIDE. After recording the song a few months ago, I felt very compelled to create a video to further communicate it’s meaning.”

Lambert co-directed the video with his friend and long- time collaborator Lee Cherry, and said that both he and Laleh, “the brilliant songwriter who is featured on the song,” agreed on the vulnerability they wanted captured on screen.

In a video he recorded for the “It Gets Better” series earlier this year, Lambert said that he believed that owning his identity and bucking what others consider “normal” had been a huge part of his success. In the heartfelt Flaunt post, he reinforced that message: “I want you to keep celebrating exactly who you are, even if you don’t fit into the worlds ideas of what they think you should be. Take your flaws in stride, nurture your talents, take pride in your Queerness, and share all the love you have,” he wrote.

Check out the video:

I notice such diversity in my audiences when I’m on tour: Young, old, male, female, Trans, Gay, Straight, White, Black, Asian, Hispanic, and every beautiful in-between. The common bond is that they are all HUMAN BEINGS. No matter how we identify, the human heart has a universal set of emotions and needs. Sure it’s idealistic, but couldn’t we be recognizing our similarities, instead of our differences?

It all comes down to Identity. We as a society are obsessed with how to classify and define each person. There are new labels invented monthly for how to describe new “types”. In some cases, these labels are needed to empower us and give us clarity, but it seems that at some point, all the categorizing can become quite divisive. I’ve seen so many people trapped by the identity they put so much effort into maintaining, or shunned by choosing not to.  I have fallen into that trap myself.

True Individuality seems daunting in our age of social media popularity contests. Sometimes it’s terrifying to face your true, whole self, stripped of any pretense. The good, the bad, the cracks, and the scars. I am no stranger to the feeling of not liking myself. Once I get past my own body image issues, I realize that I sometimes also neglect my own spirit. Living in a world filled with so much hatred sometimes makes cultivating self-love a very difficult task. I have always struggled with this as I’m sure many of you have. My path is a kind of paradox in that I get to share my craft with the world, but also be willing to throw myself to the wolves. To dare to be different, but still wanting to be accepted. There is vast beauty to be found in life’s contradictions. This non-binary reality allows us to lead happy, expressive lives, and yet this very freedom comes with great risks. I’m not alone in this limbo. Through my art, I pledge to bring empathy and courage to anyone who has been made to feel unworthy or ashamed while daring to be themselves.