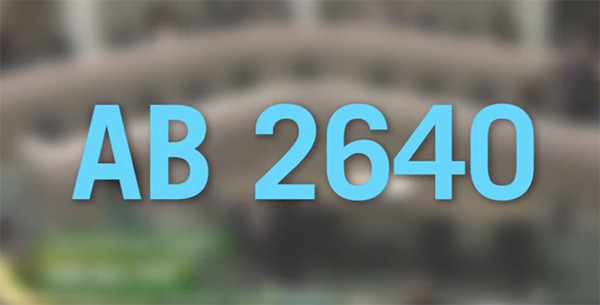 The Los Angeles LGBT Center wants to spread the word about PrEP, and about AB 2640, a new California Bill which would educate people about PrEP and help stop the spread of HIV in California.

AB 2640 will require that HIV-negative individuals receive information about the effectiveness and safety of all federal Food and Drug Administration-approved methods that reduce the risk of contracting HIV, including PrEP and PEP, during HIV post-test counseling.

Sponsored by the LA LGBT Center and the AIDS Project Los Angeles, the bill is supported by many AIDS organizations, but opposed by the AIDS Healthcare Foundation (AHF), the world’s largest AIDS service provider.

The bill is simple. If you test negative for HIV, you should get information about PrEP.

AHF’s Rand Martin, however, doesn’t agree. He says that Truvada can be “toxic” and “it does have side-effects.” And if, for example, “a 45-year-old man who’s been married for 20 years, who has a fling and panics and gets tested, and is told that he should try PrEP, he’s going to be asked to be prescribed Truvada,” he says, so you are “condemning a person who should not be taking it to forever having to take this pill.” 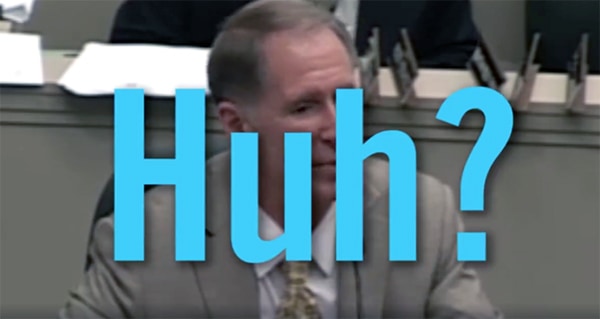 Truvada can be as safe as aspirin, the video says, referring to a Buzzfeed article that said that “people who take Truvada, the once-a-day pill that prevents HIV, are no more at risk for dangerous side effects than those who take an aspirin a day to prevent heart attacks, according to a new study.”

Furthermore, the bill is not a mandate to anybody to prescribe anything, but instead it’s assurance that individuals who test negative will receive information about PrEP treatment.

Dr. Robert Bolan, Medical Director of the LA LGBT Center urges for the passing of the bill, because it will save lives by “reminding medical providers” that they are also “educators.” 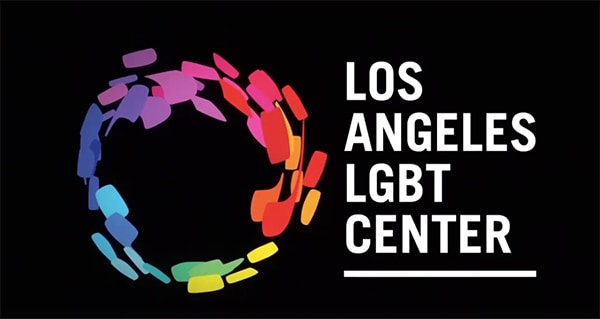 For more information, or to sign a petition visit lalgbtcenter.org/ab2640.

Some of the facts highlighted in the video:

California has the second highest number of new HIV infections in the nation.

One in four gay men should take the pill that prevents HIV, CDC says.

Only one in ten gay/bisexual men in California have ever taken PrEP.

Black and Latino men are least likely to know about it.

One in four latino gay/bisexual men are projected to get HIV in their lifetime.