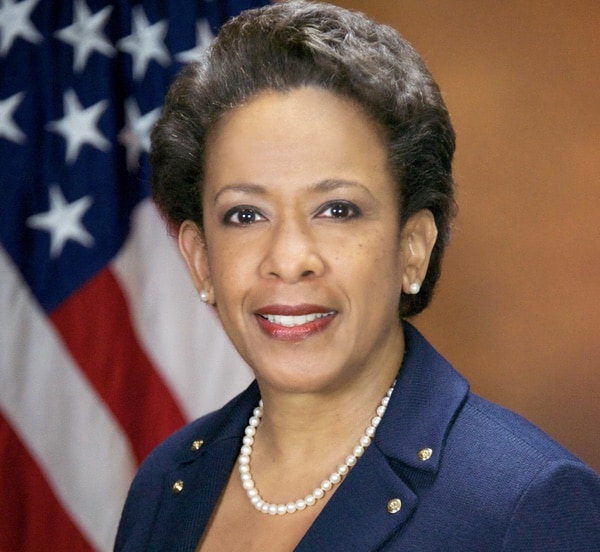 As previously reported, a gunman opened fire at police officers during a protest that formed in response to the horrific murders of Alton Sterling and Philando Castile. The shootings were each captured on video.