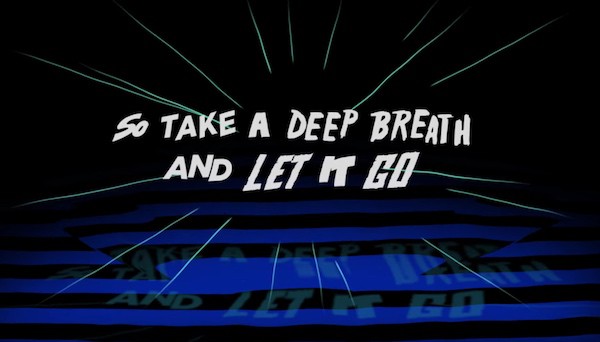 The Caribbean-tinged track leaves off where Bieber’s “Where Are Ü Now,” also produced by Major Lazer’s Diplo, left off in summer 2015.

“It was spontaneous, no one thought it would work,” Diplo tells Rolling Stone about bringing the track to Bieber. The song, written by Diplo, Ed Sheeran and Benny Blanco, has the pop star harmonizing with MØ over a smooth African guitar and reggaeton drum wave. “Take a deep breath and let it go/ You shouldn’t be drowning on your own,” Bieber intones in “Sorry” mode.

Diplo said that Major Lazer songs like “Cold Water,” full of diverse acoustic and Eastern flourishes, are embraced because pop is in a time of experimentation. “On the radio, we went through a bland period for a while, but now there is just some awesome music,” Diplo said, citing Drake’s “One Dance” and Rihanna’s “Work” as two songs that are pushing commercial limits.