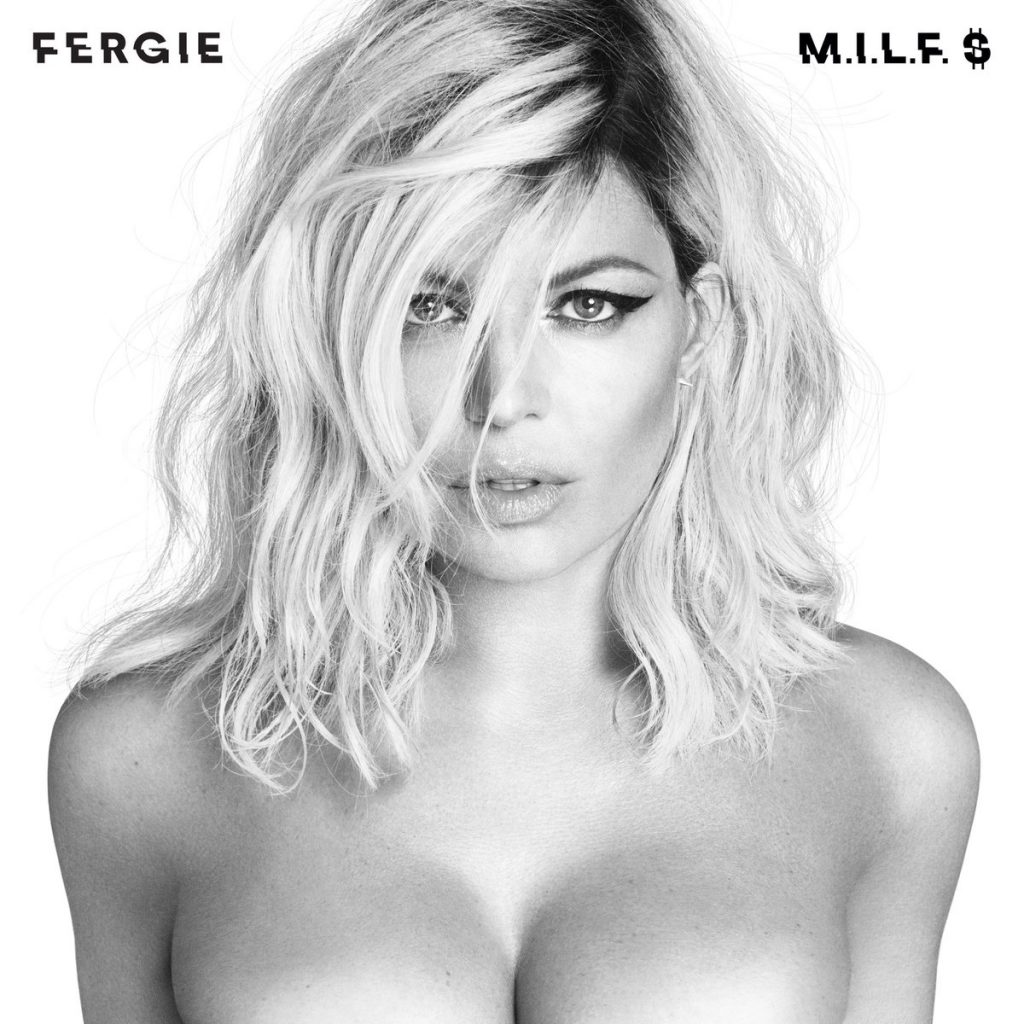 Fergie is back with a new song, “M.I.L.F. $’, the first track off her upcoming album Double Duchess, her first album in 10 years.

Listen to the track, below. What do you think of Fergie’s return?

Previous Post: « Rapper Boosie Badazz Goes on Vile Anti-Gay Rant: ‘TV Is Forcing Kids to Be Gay’ – WATCH
Next Post: Identity Is Anxiety-Free in ‘The Gay and Wondrous Life of Caleb Gallo’ – WATCH »