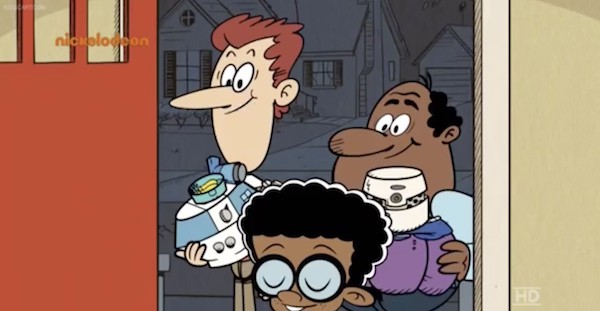 Nickelodeon is set to introduce a gay married couple to viewers of its animated series The Loud House during Wednesday night’s broadcast.

The Loud House is about a family with eleven children, ten of them girls, and one 11-year-old boy named Lincoln, around whom the show centers.

In Wednesday’s show, Lincoln’s friend Clyde comes over for a sleepover, escorted by his two dads.