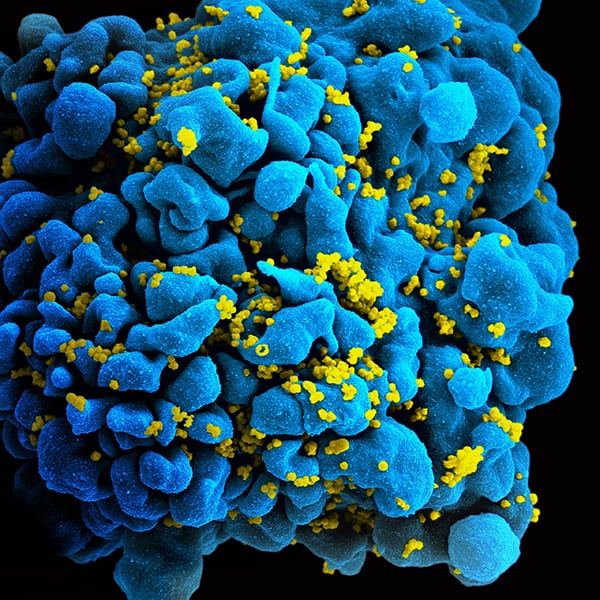 In a study published Monday in the Journal of Virology, researchers from the UCLA AIDS Institute and from the Center for AIDS Research found that a a type of immunotherapy that uses artificially-created immune T-cells to fight cancer cells may also help the body to kill cells infected with HIV-1.

Scientists tried this approach for HIV-1 infection in the late 1990s, but the study was “abandoned for a lack of efficacy.”

They’ve now decided to give the idea another try because of seven recently-discovered “broadly neutralizing antibodies” (BNAs) that have the ability to bind multiple strains of invading viruses, unlike earlier isolated antibodies that tend to bind few strains.

In a UCLA press release the researchers announced that all seven BNAs had varying degrees of ability to direct killer T cells to proliferate, kill and suppress viral replication in response to HIV-infected cells.

Dr. Young is cautious, but optimistic: “what works in a test tube doesn’t necessarily work in a person,” he said, but the results are promising.

“These findings indicated that BNAbs are excellent candidates for developing novel CARs to consider for the immunotherapeutic treatment of HIV-1,” the study concluded.