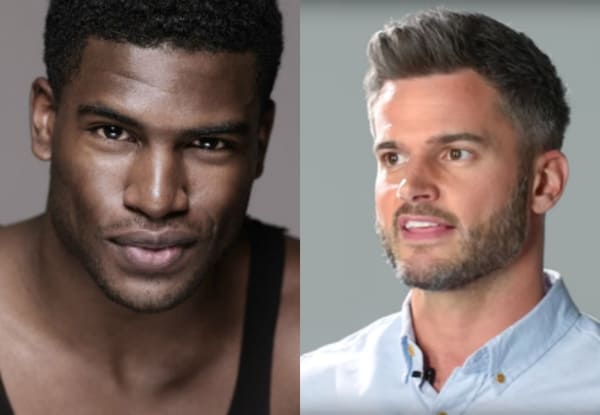 Psychotherapist Matthew Dempsey teamed up with model Broderick Hunter to conduct a little test to see what both men and women found more attractive–men who were more ‘traditionally masculine’ or those that were less so.

Dempsey then has a group of guys and girls watch the scenarios play out and weigh in on what they find more attractive.

PREVIOUSLY: Matthew Dempsey Would Like You to Take a Stand Against Shame: VIDEO

See for yourself what turns you on, below.

You can take the poll that viewers take in the video, here. Were you more or less attracted to men with traditionally masculine traits?