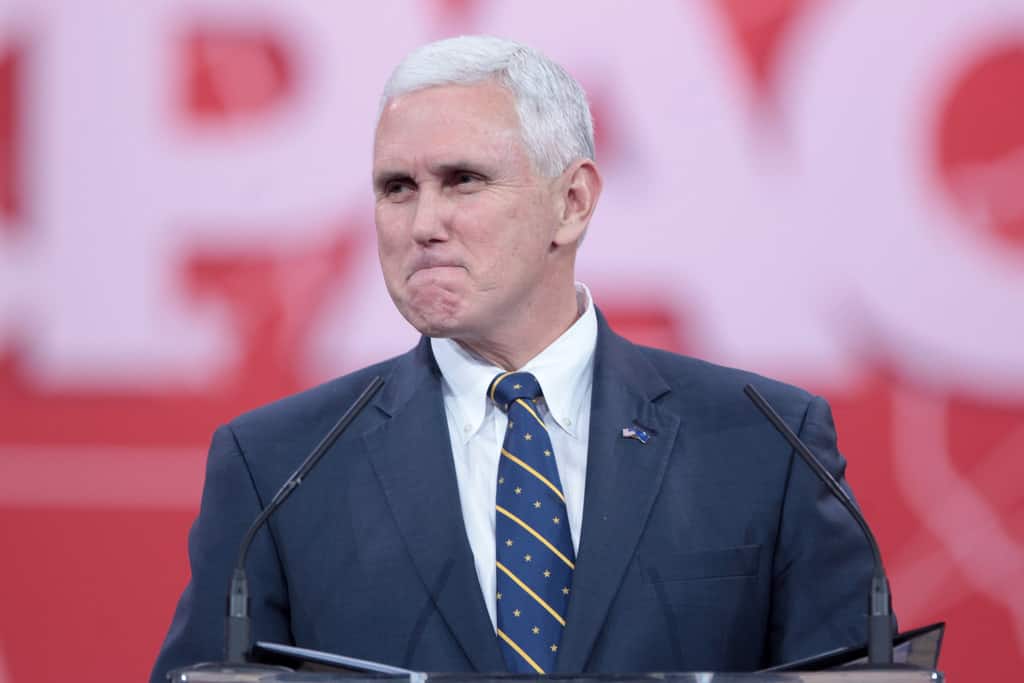 Mike Pence, Indiana Governor and Donald Trump’s running mate, said in 2000 that he was in favor of sending money allocated to care for people with HIV/AIDS to organizations that provide conversion therapy.

Pence advocated for that position on his campaign website from that time, as BuzzFeed’s Andrew Kaczynski reports:

During his first successful run for Congress in 2000, now-Indiana Gov. Mike Pence wrote on his website in a section on LGBT issues that money from a program to help those with HIV/AIDS should go to organizations “which provide assistance to those seeking to change their sexual behavior.”

That section on LGBT issues was called, “Strengthening the American Family.” It read:

For reference, here’s what the Ryan White Care Act does according to the Department of Health and Human Services:

The Ryan White HIV/AIDS Program (RWHAP) provides a comprehensive system of care that includes primary medical care and essential support services for people living with HIV who are uninsured or underinsured. The Program works with cities, states and local community-based organizations to provide HIV care and treatment services to more than 512,000 each year, reaching approximately 52% of all those diagnosed with HIV in the United States.

In essence, Mike Pence was in favor of taking money away from organizations that achieve the above goals if they ‘celebrate and encourage’ homosexual sex and sending money to groups that endorse the belief that you can pray away the gay.

Watch a video on the Ryan White Care Act, which turned 25 last year, below.