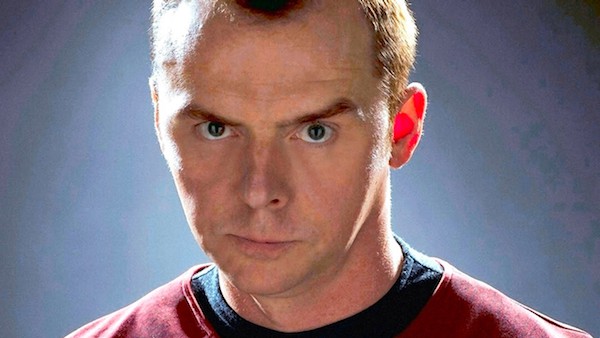 Simon Pegg, who stars as Scotty in the Star Trek reboot and wrote the latest film, Star Trek Beyond, in which the character of Mr. Sulu as played by John Cho, is revealed to be gay. 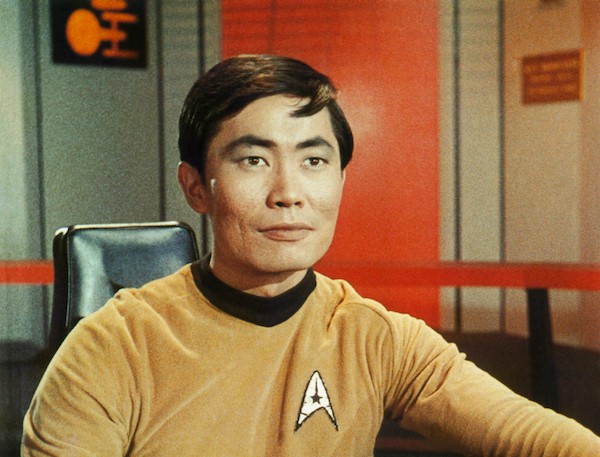 After news emerged yesterday of the character’s development in that direction, George Takei, who played Mr. Sulu in the original series, called it a “really unfortunate” turn of events.

Takei told the Hollywood Reporter that he had tried to convince Pegg and director Justin Lin that it was a bad idea.

Pegg says he “respectfully disagrees” with Takei, the Guardian reports: