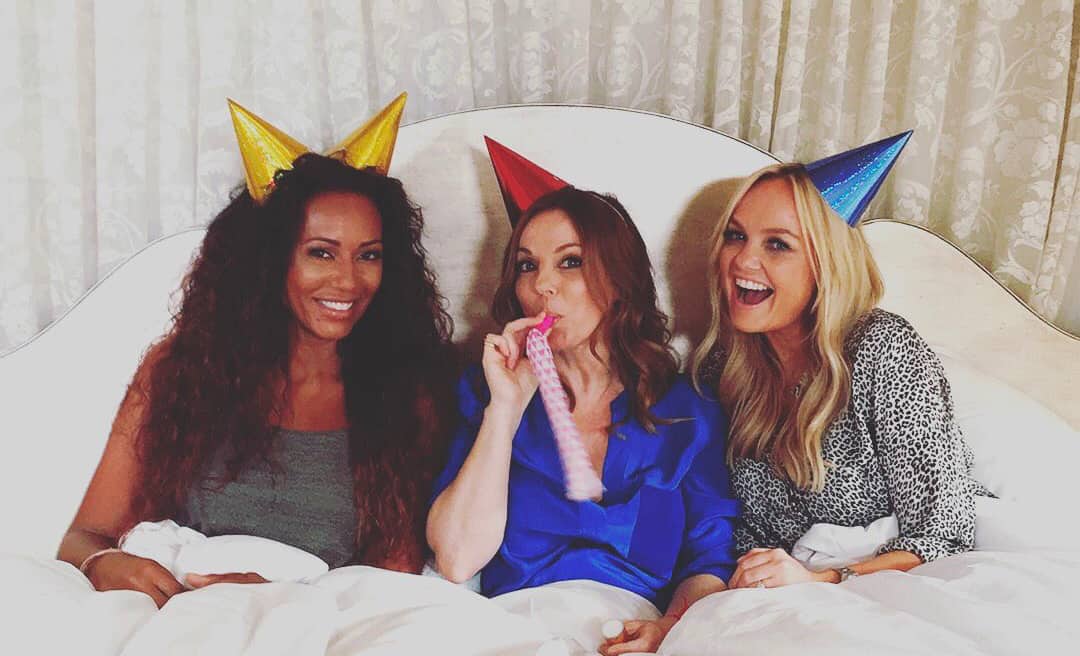 Mel B, Geri Halliwell, and Emma Bunton are reuniting on the 20th anniversary of the single “Wannabe” and announced it in a video posted to social media last night. There is also a website.

The trio (sadly missing Victoria Beckham and Mel C) is called GEM (Geri, Emma, Mel) says they’re going to have a party and we’re all invited.

Is this what you really, really want?