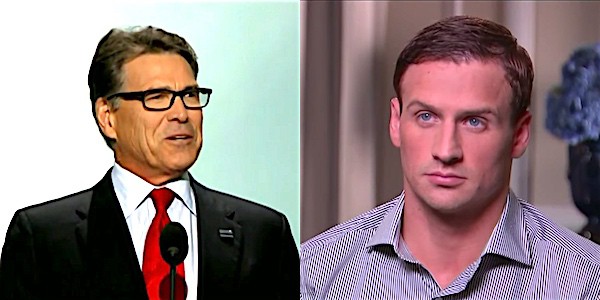 The Season 23 cast of Dancing with the Stars has been announced and includes disgraced Olympic swimmer Ryan Lochte and the homophobic former Texas Governor and failed presidential candidate Rick Perry.