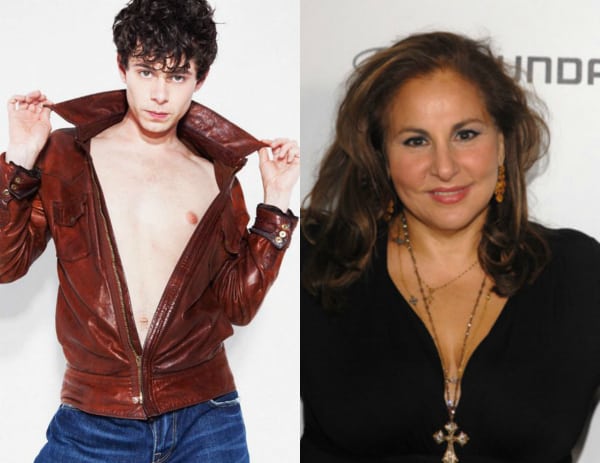 Out gay actor Paul Iacono will star alongside Kathy Najimy in the upcoming gay indie film Dating My Mother, about a mother and her gay son each struggling to find suitable men to date.

Iacono is perhaps best known for his break-out role on the MTV series The Hard Times of RJ Berger. He came out as gay in 2012.

Written and directed by Mike Roma, the film explores the intimate and sometimes tumultuous relationship between a single mother (Erbe) and her gay son (Reilly). Together they navigate the world of online dating as they search for their versions of “Mr. Right”. Le Gros co-stars as Erbe’s love interest, Najimy as her neighbor, and Iacono plays Reilly’s potential boyfriend.

[Photo of Najimy via IMDB; photo of Iacono via Twitter]