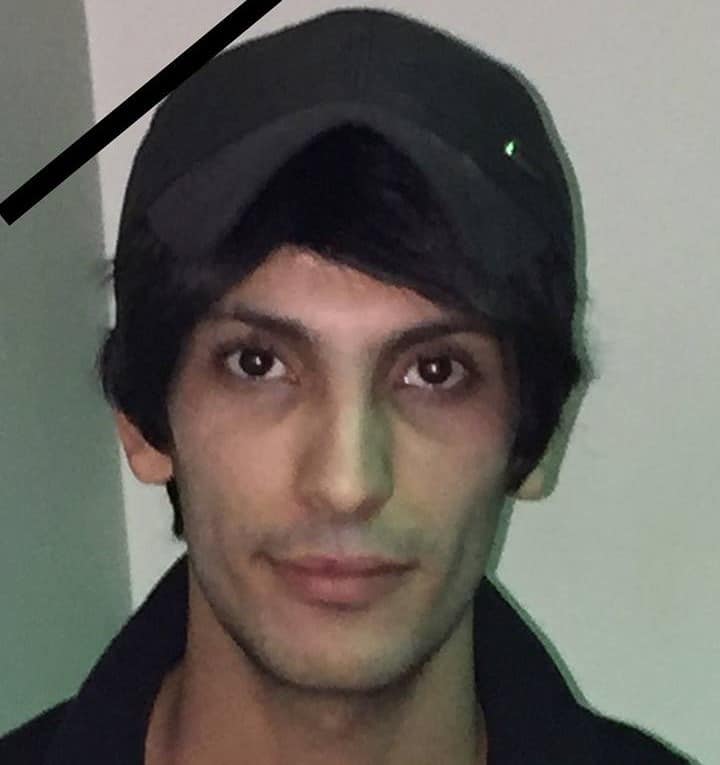 The housemates of a gay Syrian refugee who was brutally raped, mutilated and murdered in a recent homophobic attack fear that they will be the unknown assailant’s next victims.

As previously reported, Wisam Sankari (above) was savagely killed in Istanbul, Turkey at the end of July. His body was so badly beaten and dismembered that it was identifiable only by his clothes.

Three of the men who were living with Sankari now say they have received threats indicating that the person who killed Sankari is planning to kill them as well.

“There have been people in the street and people on the phone, who said: ‘He will get you next,’” said one of Sankari’s friends, a chef who, like his flatmates, asked to remain anonymous for safety reasons. “There was also a voice message on Facebook.”

In an interview with the Guardian in Sankari’s former room, a cramped lodging he shared with five other people, his friends said he had been in fear during the last months of his life after Turkish officials, UN diplomats and charity workers had proved unable to protect him following a series of homophobic attacks.

A Greek appeals board said in June that it considers Turkey safe enough for gay Syrians to be deported to as part of the controversial EU-Turkey migration deal. But Sankari’s friends say his experiences show how dangerous the country is for gay refugees, and unstable for refugees in general.

Sankari had been kidnapped and raped twice before the attack that led to his death. Though he reported those incidents to police, authorities ignored and mocked him. Sankari even tried to move to another city and get help from a human rights lawyer, but all to no avail. He reportedly made a video days before his murder saying that he feared he would be killed.

More from The Guardian:

“Five months ago, [Sankari] was attacked and his head was cut,” [his flatmate] said. “He went to the police, but they didn’t help him. [Another time] he was put in a car and he had to throw himself from it [to survive].” Then at 12.20am on 25 July, he got a call from a Syrian who had recently arrived in Istanbul. “He went to see him, and he never came back. Two days later we heard he was dead.”

As a gay Syrian named Hossam living in Turkey said of the country, “Turkey is not a safe place, it’s not a gay-friendly place. And with the political situation in the country, it’s not getting better.”

Elements within the Turkish military recently attempted a coup aimed at removing Turkish President Erdoğan from power. That coup failed, leading to a crackdown on democratic civil liberties by Erdoğan’s government.