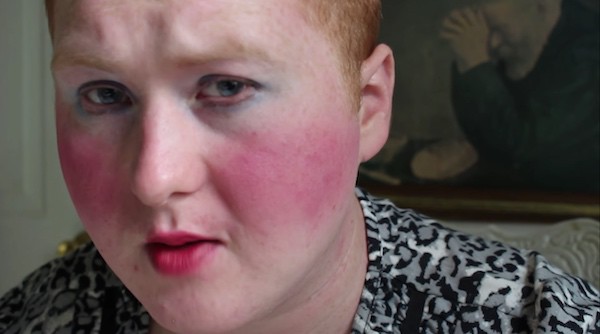 CopperCab, a YouTube vlogger formerly known as Mikey Kittrell, who gained internet fame back in January 2010 with a video claiming that “gingers do have souls”, has come out as transgender. 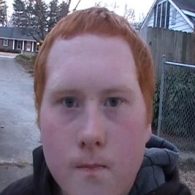 “I’ve always felt different than everyone else around me. I went to a pretty conservative school growing up, and when I first made Gingers Have Souls, you know I wasn’t just getting picked on just because I was a redhead, a ginger. I was also being picked on because I was more feminine than other guys. I didn’t fit in. I didn’t play football. I didn’t hang out with girls after school. I didn’t fit in. I only have one friend, who I won’t bring up.”

RELATED: Gingers Do Have Souls

Claire planned to transition three years ago while on the show Hollywood Hillbillies, a show which followed Kittrell’s family to Hollywood as she sought a job in the entertainment industry.

You ever play a Zelda gave, and you’re fighting a boss, and you find its weak spot, and you attack it alot, right? Well one reason I never came out before, especially on the internet was…well, I felt like a monster. And I wfelt like if I exposed my weak spot everyone could attack me on there.